A world-famous, 124-year-old telescope will be the centrepiece in a new international astronomy centre in Tekapo. 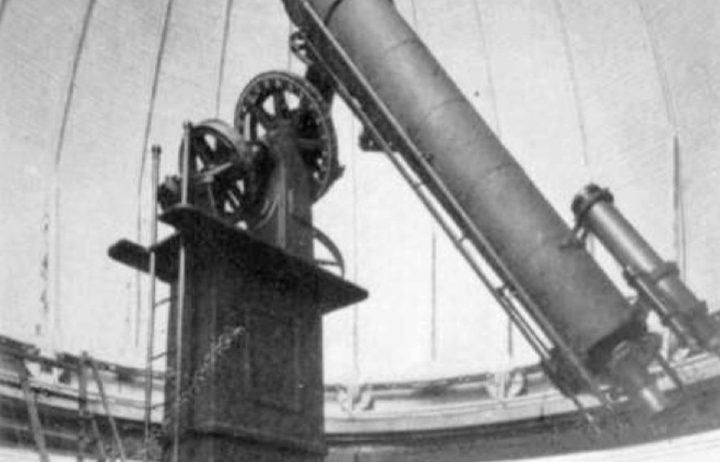 Tomorrow's Skies Charitable Trust has announced today that it is restoring the Brashear Telescope once used by American astronomer Percival Lowell for his studies of Mars.

Crafted from brass, iron, steel and wood and featuring a 45.7 centimetre refracting lens, the telescope is regarded as a masterpiece of Victorian engineering.

The University of Pennsylvania gifted it to the University of Canterbury in the 1960s for use at the Mount John Observatory in Tekapo, but it was put into storage because there was no money to build a dome to house it. 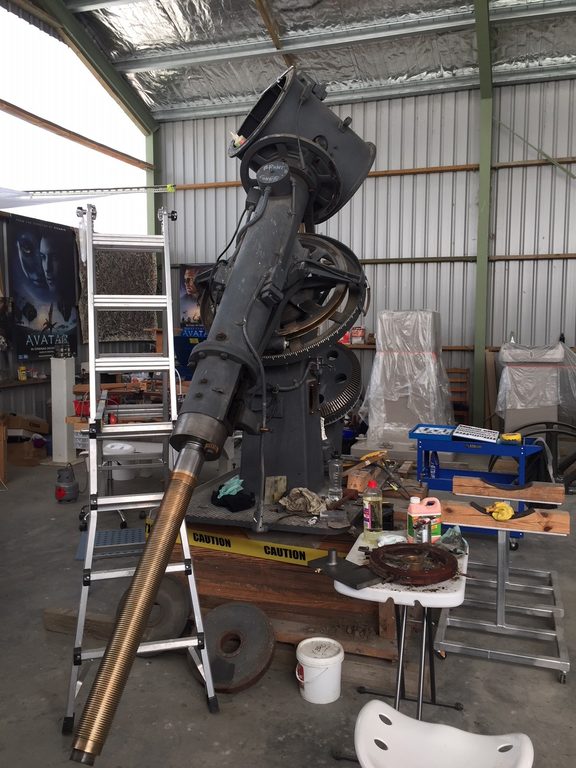 The University of Canterbury gifted the telescope to Tomorrow's Skies Charitable Trust in 2016.

Trust spokesperson Graham Kennedy said once it was restored the Brashear would be the only Victorian telescope in a Gold Standard International Dark Sky Reserve.

"The importance of this project to astronomy is tremendous."

The restoration has also got the tick of approval from Zara Tindall, the granddaughter of Queen Elizabeth II, who visited Mount John Observatory last year.

"I hope that restoring the Brashear will inspire a new generation to learn about astronomy and reconnect with the stars," Mrs Tindall said.