An autistic man in Israel has been sentenced to 10 years in prison for making thousands of hoax bomb threats in New Zealand and other countries during 2016 and 2017. 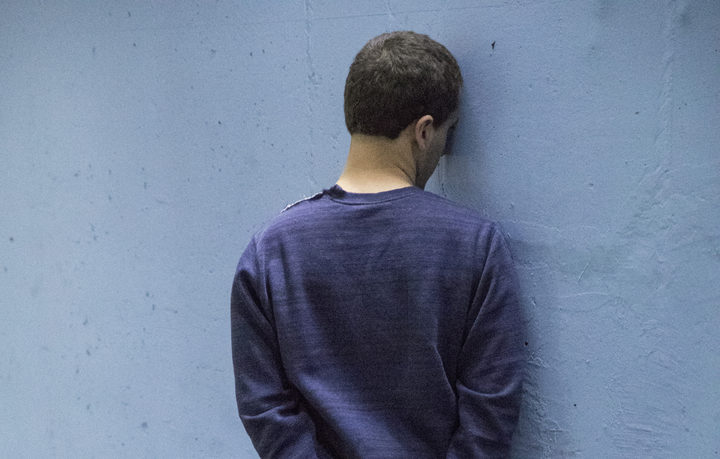 Michael Kadar has been sentenced to prison in Israel for making about 2000 hoax bomb threats in New Zealand and around the world. Photo: AFP or licensors

Michael Ron David Kadar, an Israeli-American who is now 20, was sentenced to prison in Israel for making about 2,000 hoax bomb threats.

The threats were made by phone and email.

The threats forced evacuations and in some cases forced planes to make emergency landings.

They also prompted global concern among Jewish leaders about a resurgence of anti-Semitism.

"As a result of 142 telephone calls to airports and airlines, in which he said bombs had been planted in passenger planes or they would come under attack, aircraft were forced to make emergency landings and fighter planes were scrambled," the court said.

Psychiatrists found that the defendant, who was a minor when some of the crimes were committed, was on the autism spectrum and had paranoid delusions. But the Tel Aviv District Court that convicted him said he was fit to stand trial after it weighed medical opinions.

In passing sentence this week, the court said the defendant offered on the "dark web" - part of the Internet accessible only through special software - to make bomb and shooting threats for money, earning about $240,000 worth of the digital currency Bitcoin.

The man, who has not been named in the proceedings in Israel due his status as a minor when the offences took place, has been identified as Michael Kadar in separate indictments in the United States for alleged hate crimes.

The US Justice Department has said that in early 2017, Kadar made bomb threats against the Anti-Defamation League, a Jewish campaign group based in New York and the Israeli embassy in Washington, as well as threatening calls about bomb and gun attacks against Jewish community centers in Florida.

Kadar, who was arrested in Israel in March 2017, is Jewish.

His parents have said he has a brain tumor that causes autism and other mental problems, making him unable to understand the nature of his actions.

"True, the accused is recognized as autistic but he is highly intelligent and understands his actions full well," the court said, adding that it would have sent him to jail for 17 years had he not had mental health issues.

The court also said Kadar refuses to disclose the password to his Bitcoin digital wallet and its value has since risen to more than $1 million.