A number of schools in New Zealand and Australia received threats today, with several in this country evacuated. 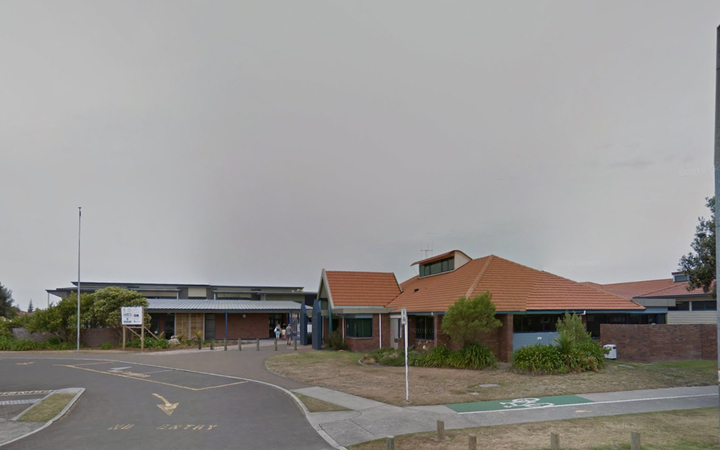 Police responded to calls "of a concerning nature" this morning, which were directed to a number of schools throughout the country.

Papakura High School in Auckland was also evacuated earlier today, but its students returned to school shortly after, when it was deemed safe following a police search.

Wellington High School received the call about 11.30am, and evacuated immediately, but students returned just after midday after police gave the school the all-clear. It was the fourth hoax bomb threat the school had received this year.

Tahatai Coast School said it evacuated students because of a bomb threat and asked parents to immediately pick up their children.

Berkley Normal Middle School posted on its Facebook page it was confident it had been the subject of a bomb hoax and told parents they did not need to pick up their children.

Police believed today's calls might be similar to those received earlier this year, which originated overseas.

Until they could judge whether there was any actual threat, they would treat the calls seriously, they said.

Police said it was up to individual schools to respond according to their own circumstances and in conjunction with police. 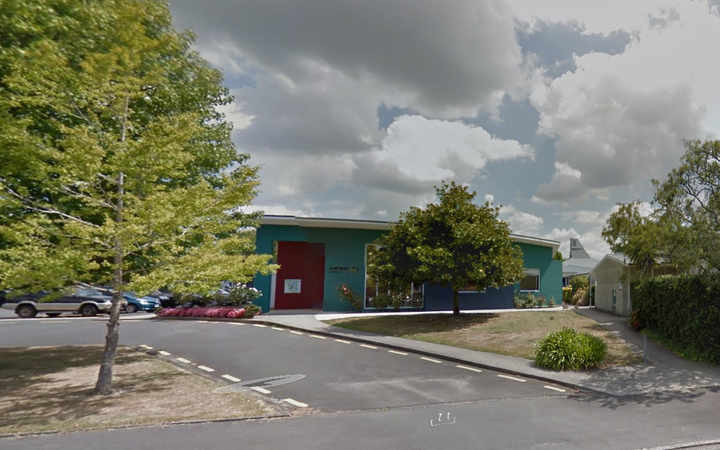 Police in the Australian state of Victoria said this afternoon that several schools there had also received threatening phone calls today.

In February this year, several schools were evacuated and searched after receiving what later proved to be hoax threats.