Christchurch City Council has voted for a strongly worded submission opposing plans by a water bottling company to take water from a deeper bore. 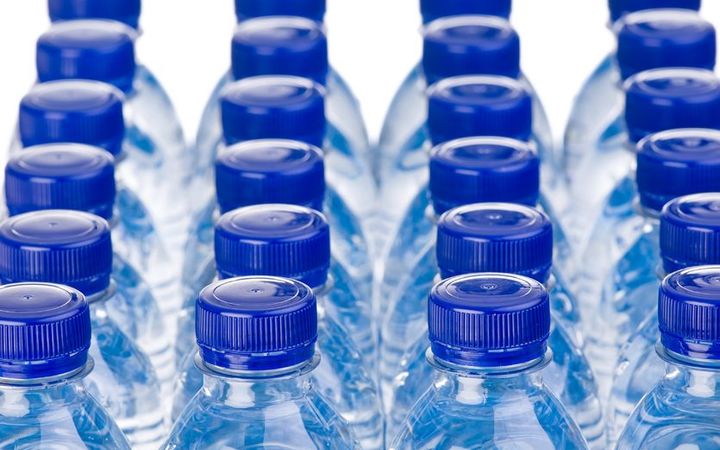 China-owned Cloud Ocean Water already has a consent to take water from a shallow aquifer, but now wants to extract it from a deeper aquifer. It has applied to the Canterbury Regional Council to extract water from a 186m-deep bore under its Belfast plant.

A submission from city council staff said allowing the company to take millions of litres of water from the deeper bore could threaten drinking water supplies.

It said the regional council needed to take into account the 50 percent projected growth in the area.

The company's resource consent application varies an existing consent to take water from a shallow bore at the site.

The city council's submission wants it treated as a new consent and publicly notified.

City Councillor Vicki Buck yesterday said the council had done some modelling, which showed a significant adverse affect on the council as a drinking water supplier.

"We've done the work and it showed there is a significant adverse affect... and because of that not only do we want to be heard but, because the impact is on a vast number of people, that actually you should publicly notify."

"We know it's both residential and industrial growth. We know that what we are doing is fully allocating an aquifer and not allowing for the community to have drinking water."