Niue's Premier Sir Toke Talagi has been forced to confront local opposition to expansive water bottling plans in the country. 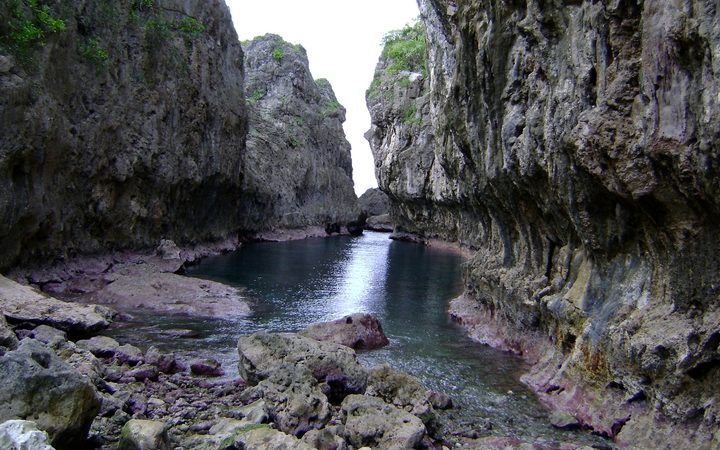 A meeting has been scheduled for tonight, with the government calling for submissions on the project.

Mr Coe said the process had been riddled with errors and the company was not properly licensed to do the work.

"They really need to take it right around the island to each village and see what the people in each village say because it's the people's water. The water supplies the whole island," he said.

Vaiea Farm was registered in 2015 and plans to export water to New Zealand and North America.

The premier said Niue's water was pure and very good and the country should be making money out of it.

"It's an asset that we should be exporting. I mean we should be making some money out of it. And that's how I look at it. It's a business," he said.

"There are people who are quibbling about processes and so on. I don't see that as being a major issue."