Strong winds caused some flights into Wellington Airport to be delayed. 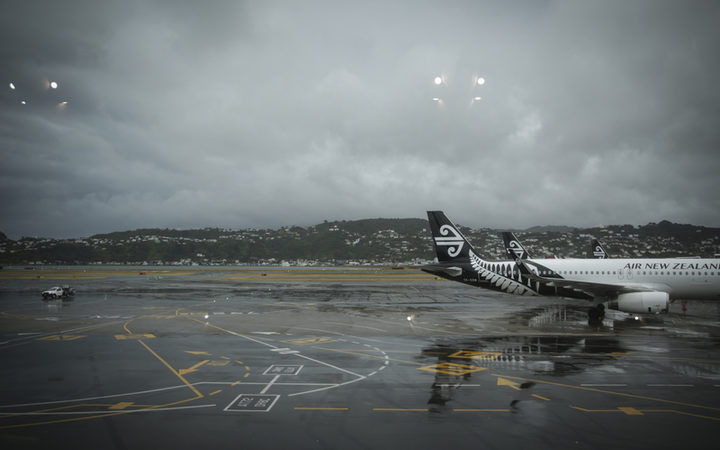 A severe wind warning has been issued for Wellington and southern Wairarapa, with wind gusts expected to reach 130km/h until 11pm.

The average wind speed in Wellington since midday has been more than 50km/h.

A Qantas flight from Sydney had to be diverted from Wellington to Christchurch due to high winds.

Qantas flight 161 attempted to land in Wellington at about 4pm, but aborted and flew south to Christchurch.

A Qantas spokesperson said they were refilling with gas in Christchurch, and would fly back to Wellington in the next hour.

Other flights into Wellington were delayed because of the strong winds.

The Transport Agency said Remutaka Hill Road was closed for several hours, but had now reopened.

There will be restricted sailings of the Eastbourne ferry from Queen's Wharf each hour from 4.30pm.

UPDATE 2:15PM
SH2 Remutaka Hill remains CLOSED. The next update is expected by 6pm. Please delay your journey or use the detour via SH1 to Ohau, SH57 and either Pahīatua Track or Saddle Road which will add approximately 3 hours to your journey time. ^EW
https://t.co/D47wEVGAIE