Three new supercomputers capable of processing more than 2000 trillion calculations per second will enable scientists to carry out more research into the effects of climate change. 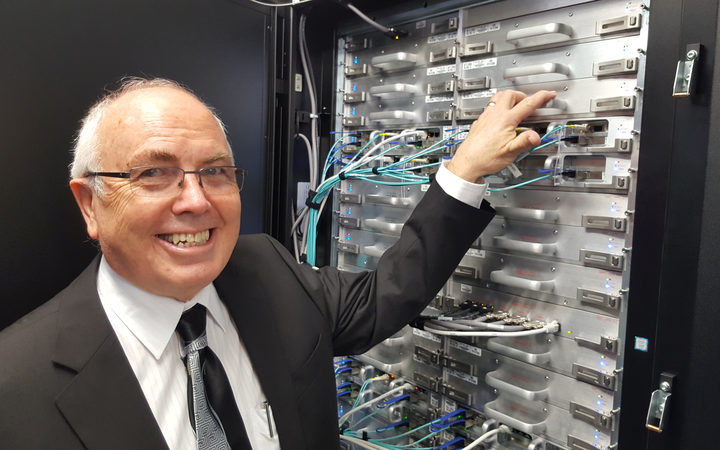 The Science Minister Megan Woods said the supercomputers are essential to help scientists understand more about some of the most difficult science challenges for New Zealand.

The huge processing power of the three machines will enable scientists to delve more deeply into forecasting weather hazards and analysing genetic information, she said.

"The key to unravelling [climate change and hazards] is understanding more deeply what's really going on - and data is absolutely critical to that. This supercomputing power gives us the ability to actually use that data and and get right to the core of some of those issues."

It's a big step forward in the accuracy and quality of information, he said.

"[The supercomputers are] bigger, faster, more powerful, really keeps us at the front of worldwide technology - and technology is an enabler that allows to do really creative things for the benefit of New Zealand. 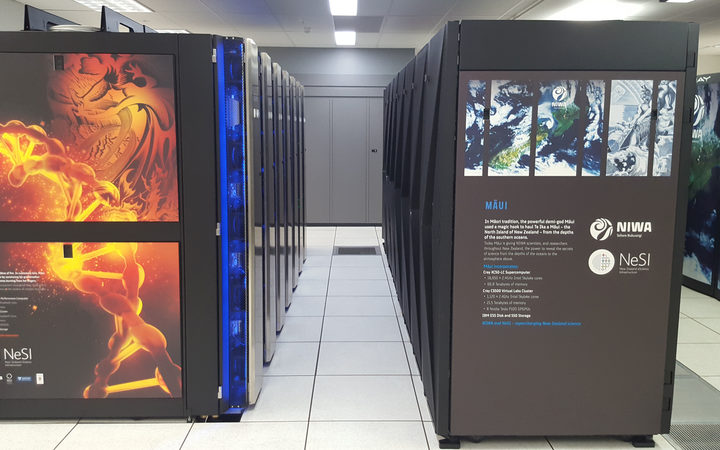 Scientists will be using the three supercomputers to provide the latest forecasting on the impact of climate change and hazards, such as floods and tsunamis.

Two of the supercomputers are at NIWA in Wellington and one is at the University of Auckland.