The tiny West Coast settlement of Franz Josef is worried about its future if the only preschool in town is closed down. 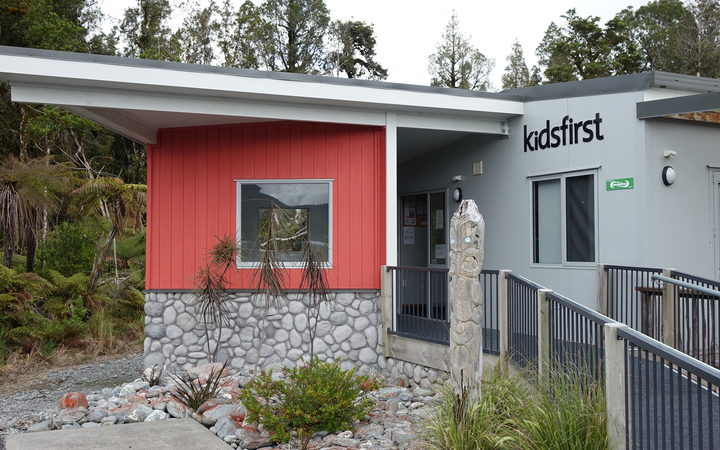 Kids First in Franz Josef is at risk of closure, citing a lack of financial support and money losses. Photo: RNZ / Conan Young

The owner of the Kids First preschool said it was losing money and it would soon have to make a decision on its future.

With the next closest preschool a one-and-a-half-hour drive away in Hokitika, families were facing the prospect of having to give up jobs in order to stay home with their children.

Others were worried the busy tourist town would struggle to attract young families amid an already tight labour market.

With its glacier and stunning ancient rain forest, Franz Josef is on the to-do list for most travellers and at the peak of the season can attract up to 3000 people a day.

But for those who live there permanently and have children, such as helicopter pilot Poppy Gordon, keeping this tourist town humming simply was not possible without a preschool.

"We need it for our children, a place for our kids to go that's safe, a nice environment for them to learn and I am a pilot so I'm itching to get back up in the sky and to do that I need somewhere safe for my children to go."

Poppy Gordon, who has just had her second child, said the town was in the middle of a baby boom with 18 women expecting babies within the next year. 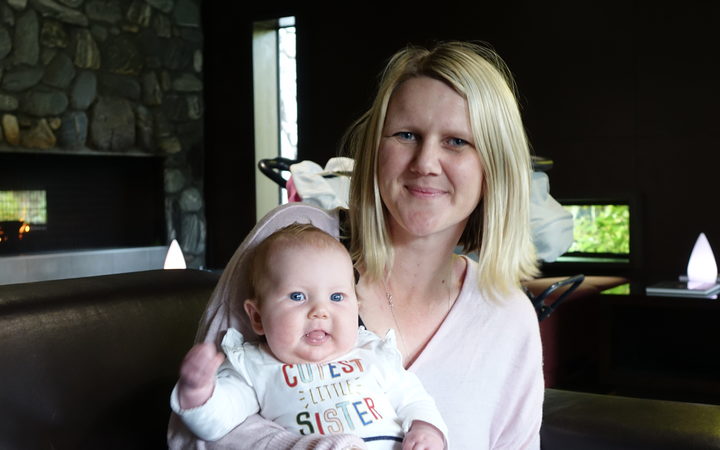 Poppy Gordon says Franz Josef is in the middle of a baby boom and having a nearby preschool has been a valuable asset. Photo: RNZ / Conan Young

A preschool was needed now more than ever, she said, especially in a district where social isolation could be an issue.

"Being a new mum, you know my whole life changed and Franz is a small community and having somewhere to go and talking to other mums about the issues [is really valuable]. Post-natal depression and mental health is a huge issue and to be able to go there and have the support is massive."

Richard Bungeroth, who together with his wife manages a five-star hotel, said he would have to get his mother-in-law to move over from South Africa to look after their four-year-old if the centre closed.

He said the news came as a bolt out of the blue.

"There was no sort of red flag raised where you thought it can't be an all or nothing situation, this is the first we're hearing about this. As time has gone on now we're starting to realise, well actually, the reality is there, these guys could close tomorrow." 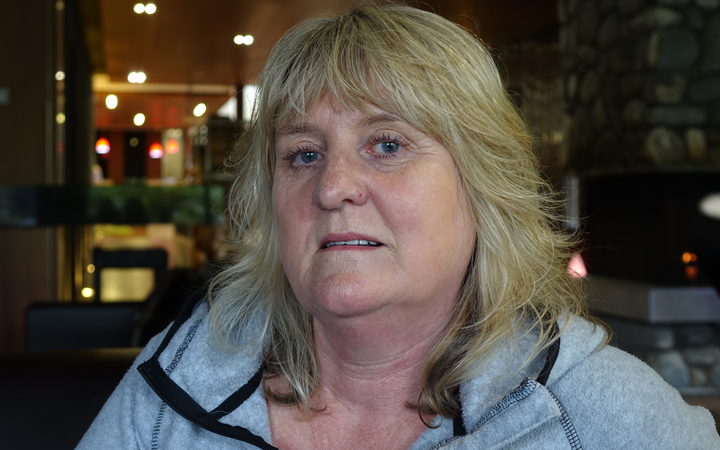 Businesswoman Kathy Hartshorne is worried about attracting new employees when the town's pre-school is at risk of shutting down. Photo: RNZ / Conan Young

"As a business you can employ people that have children, knowing that that is there. And that's a huge thing to be able to get families in to the community because that gives us growth and that's exactly what we need in Franz Josef."

She said a shortage of accommodation made it difficult to attract enough teachers, and noted that one time the centre had to close after staff became sick and they were unable to find enough relievers.

"We just can't do this any more without some additional government funding, some local funding would be great from the council and also for the business community. Our service provides a valuable resource for them."

Ms Hartshorne said the not-for-profit Kids First model, which required 100 percent qualified staff and was only open during school hours, may not be the best fit for a 24-hour, seven days a week tourist town.

She said the community was determined to hold on to its pre-school and if Kids First pulled out, they would look at finding another operator or even setting up their own centre, possibly leasing the building off Kids First.