An Auckland school that had to close one of its classes this year because it couldn't find a teacher could be forced to do it again next year. 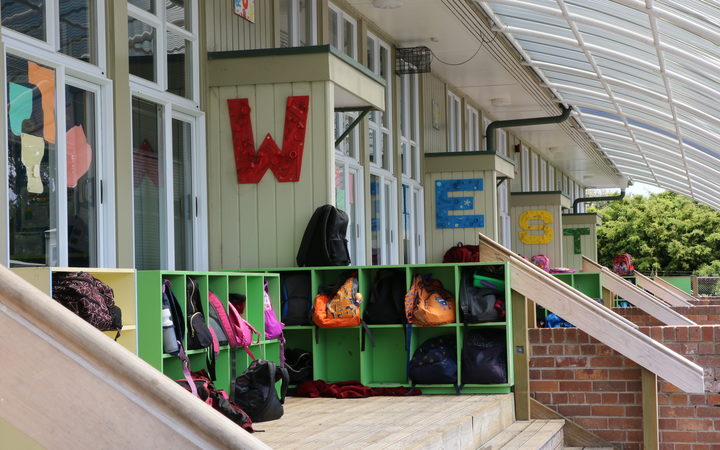 The entry-year students at Papatoetoe West School have been spread out to other classes which the school says is not sustainable.

But not having enough teachers is being felt across all year levels.

Debbie Keung is a new entrant teacher who looks after 60 students in an Innovative Learning Environment, an open space with two other teachers.

Known as Whaea Debbie to her students, she said having that many five-year-olds between three teachers is tough and the roll looks set to increase.

"While there's a lot with nearly 60 children, I am a wee bit challenged thinking that we could possibly go higher to 70," she said.

"I know that there are more children coming in."

Whaea Debbie said some of the children who first come in do not know how to go to the toilet properly, fall asleep in the afternoon or cannot recognise their own name.

She has noticed a lot more children coming into school with learning difficulties.

"In the classroom we're not only having to be educators, but we're known to be nurses, social workers - you name it, we're having to do that sort of job for our children," she said. 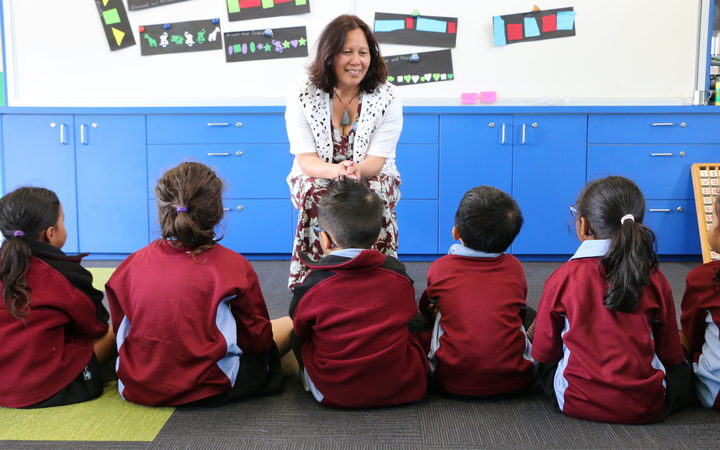 The school has also had to permanently shut down a year four class this year and feed the students to other classes because the teacher's position could not be filled.

Principal Diana Tregoweth said she only received interest from about three applicants who did not have a good enough English level.

"In the end we decided for the good of the children that we would just split the class so that the teachers had larger classes," she said.

"We thought about it and talked to the teachers and we all decided that that would be the best option."

Another vacancy this year means the split class could continue for another year.

"I'm having to readvertise because we haven't filled all our positions. In the past I would advertise once and we would get enough teachers to cover our positions, so that's made it really difficult as well."

They said all three aspects of more planning time, a higher pay rise and more specialist support were all equally important.

Whaea Debbie said the wait list for specialists is too long.

"We've actually waited nearly a year for support and we've only just got that at the beginning of the term for a particular child that needs this, so it's a long wait."

Ms Keung says she would be happy with a 4 percent pay rise over a year if she had more specialist support and another day a term for planning.

The rolling strikes across the country will begin in Auckland on 12 November.