A police officer disciplined after making racist remarks while drunk has won an $11,000 payout. 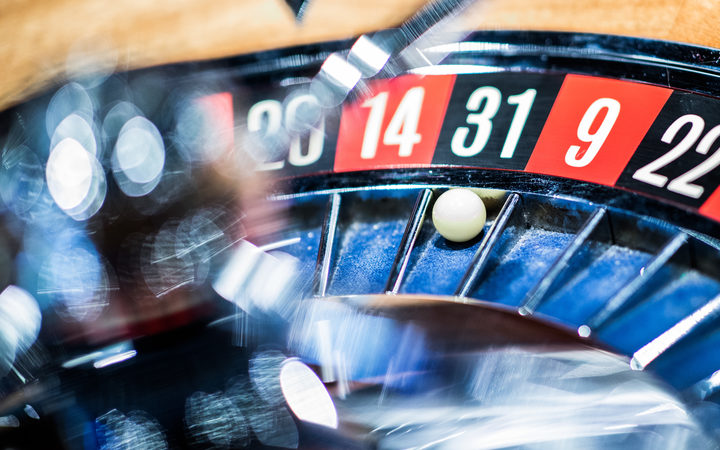 A police officer who admitted making racist comments while drunk at a Queenstown Casino has won a payout for unfair treatment at work. Photo: AFP or licensors

Mr Te Huia was off duty when he made insulting racist comments to a security guard at the Sky City Casino in Queenstown.

He was charged with using insulting language and pleaded guilty, before being discharged without conviction.

The police then gave him a final warning and stood him down from the armed offenders squad.

He was also declared ineligible for a competency increase in his pay.

Authority member Tania Tetitaha said the police had no power to declare Mr Te Huia ineligible for the competency payment.

She said it was unfair to remove him from career progression.

The police were ordered to pay $11,000 in compensation.