A "perfectionist" farmer took his own life after working 18-hour days amid fears of financial collapse, a coroner's report has found. 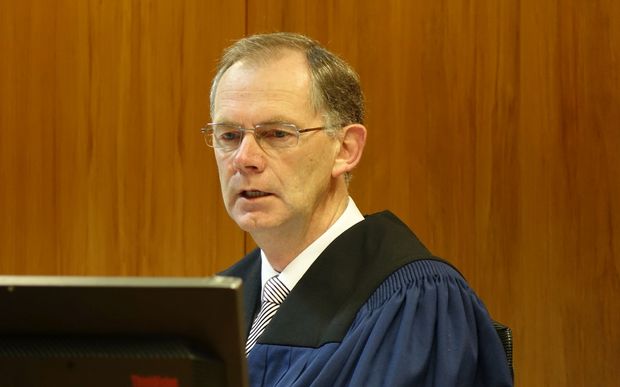 Just four months before his death, he and his wife, Marie, won the Hawke's Bay Farmer of the Year award.

But a tough few seasons had taken its toll.

Although Mrs Renton was confident they were in a good position financially, Mr Renton was worried and couldn't sleep, Coroner Peter Ryan's report into his death found.

His wife believed his depression and anxiety began during his preparations for the Farmer of the Year Field Day.

"In the lead-up to the competition, Mrs Renton said Mr Renton became stressed about a number of issues around the farm that would not normally have upset him," the report said.

Mr Renton would wake at about 3am, start work at 5am and didn't end his day until 11pm.

Even after the competition, he did not take a break, because he remained busy with paperwork, budgets and end of year accounts.

"His distress crept up on him slowly until the last week to 10 days before his death," the report said.

He died the next day.

"There is no shame - for want a better word - in admitting you are having problems, because it's pretty easy for a situation to get on top of someone."

Feeding stock, finances and looking after families were often key worries felt by farmers, he said.

"You can get a bit isolated on your own farm because you don't have a lot a people contact - you can go days, weeks seeing no one other than your family," Mr Galloway said.

"Certainly taking the step to talk to someone, whether it's your family or neighbour or some of the health lines."

"There are a lot of stresses in farming and it's important for people to seek help. There is help out there," he said.