Some collections could be permanently removed or sold to reduce costs at Museum Theatre Gallery (MTG) Hawke's Bay. 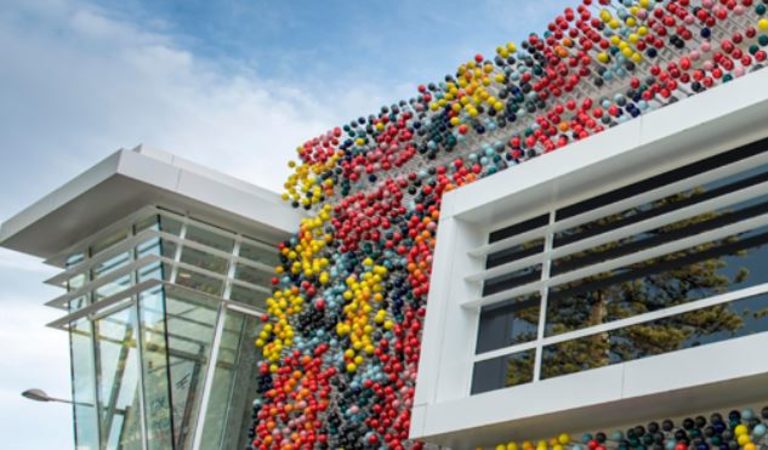 A working group from Hastings District and Napier City Councils, which both fund the museum, will be set up to discuss the museum's future funding and management structure.

The move follows an independent report that found MTG's structure did not provide value for money.

The report by Rationale Consulting said lack of funding hindered the long-term financial stability of the museum.

It suggested both councils consider increasing their funding, while third party sources of funding could also be tapped.

More detailed performance indicators were also needed to ensure ratepayers were getting value for money, the report said.

"The ratepayers of the respective councils do not have sufficient visibility as to what they are funding or why," the report said.

The working party will consider future storage requirements and whether the museum should sell off some of its collection.

"The question of the security and cost-effectiveness of the storage arrangements is a highly vexed issue, including whether parts of the collection should be de-accessioned to reduce storage requirements," the report said.

It noted integrating the museum's storage to a single location would be dependent on funding.

The museum has been plagued with troubles since opening in 2013. It was meant to house its entire collection, but could hold only 60 percent.