Dry spring weather has prompted warnings to conserve water in some parts of the country. 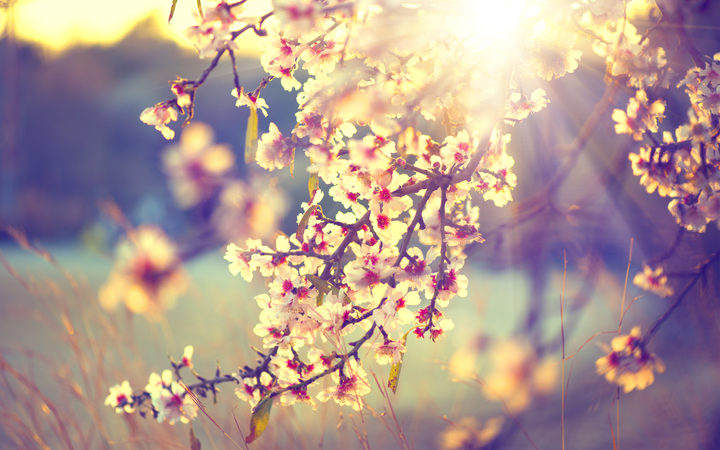 Some parts of New Zealand have seen only half the normal rainfall this spring. Photo: 123rf

Many farmers fear they are heading for a second dry year in a row.

Most of New Zealand has had less rainfall than usual over the past three months, causing soil moisture levels to dry up, said the National Institute of Water and Atmospheric Research (NIWA).

In Wairarapa, Masterton residents are not allowed to use hand held hoses, because the water supply from the Waingawa River is running low.

The river's flow rate has fallen below 1300 litres per second, well below the council's conservation threshold of 1900 litres.

Masterton District Council assets and operations manager David Hopman said only 31mm of rain had fallen in the region over the past month, well below the average.

"The health of our rivers is very important, so when they are low we do need to minimise our water use," Mr Hopman said.

"But if we don't get that rain and a long summer ahead of us, we potentially will be enforcing total hose bans into the summer."

Further south, Gore has established a taskforce to prepare for a water shortage, instead of reacting to circumstances like it did last summer.

NIWA principal forecaster Chris Brandolino said it had been abnormally dry for the past three months, with some areas getting just 50 percent of last year's rainfall.

"Pretty much the entire North Island is at some degree of dryness in terms of soil moisture," Mr Brandolino said.

"From just north of Christchurch to the top of the South Island, soil levels are running low for this time of year."

The lack of rainfall is having an effect on hydro lakes, which are just 35 percent full.

In some parts of Canterbury, farmers are already having to turn irrigators on.

Mid Canterbury Federated Farmers president Michael Salvesen said that was because frosts and drier than usual conditions had stopped water flowing from the Southern Alps down into the region's rivers.

"Mindful of what happened last year, when through November into December we had, I think, 42 days without any rainfall in Christchurch and the lower plains... If that happens again we'll be in pretty deep trouble pretty quick," he said.

It was too early to mention the word drought, but farmers were keeping an eye on the skies, Mr Salvesen said.

While the majority of New Zealand's agriculture industry is crying out for rain, others are hoping the skies stay clear.

"It's actually really important for the pollinating bees to be able to do their job that we give them some good weather and some sunshine.

"The critical period for water is a bit later in the year when we're talking about fruit set and fruit sizing," Ms Johnson said.

Most of the country should get a light dousing of rain later this week, but Mr Brandolino warns the rest of the year is unlikely to be wet.

"The highest odds are for rainfall to be normal or below normal for the entire country, less in the eastern part of the North Island."