Northland communities will find out today what the government plans to do about the most dangerous stretch of road in the region. 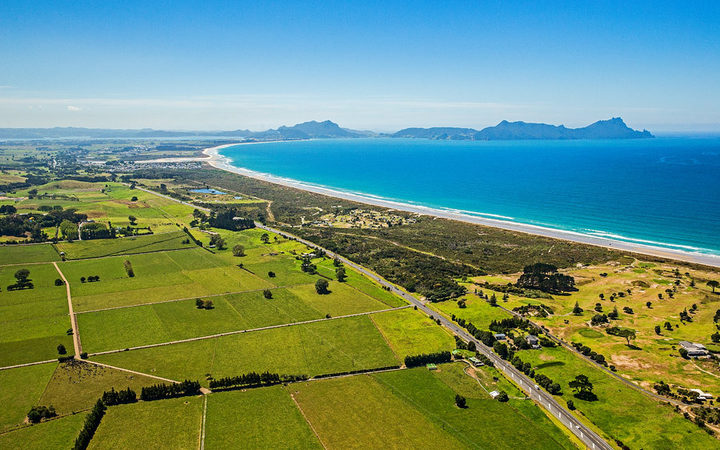 The Transport Agency is about to reveal the results of its re-evaluation of the Whangārei to Te Hana State Highway project.

The Agency had planned to rebuild it, with four lanes and a median barrier.

But since the election last year, it's had to go back to the drawing board to see how well that aligns with the new government's spending priorities.

The original plan was the safest option, according to Northland Regional Transport Committee chairperson John Bain.

"We have a terrible, terrible record. Last year we had 12 percent of the fatalities in New Zealand on our roads and we have just 3 percent of the population.

"The latest fatal crash at Labour weekend, it's hard to see how anyone could have survived that mess of twisted metal," he said.

Mr Bain said the case stacked up for four lanes, well-separated, not just for safety but to improve resilience.

After every crash, trucks and campervans were stuck for hours because the detour roads and narrow bridges south of Whangārei could not handle heavy traffic, he said.

The Transport Agency announced the 2018-21 National Land Transport Programme (NLTP) on 31 August, setting out the government's new programme of investment in land transport for the next three years.

But it had not been able to complete the re-evaluation work for Whangārei to Te Hana in time for that, it said.

"The project may proceed as currently planned, be staged differently or a different option may be selected.

"We recognise the frustration that uncertainty and delays can cause and we want to assure you we are committed to providing certainty as quickly as we can," the Agency said.

The Transport Agency will announce its revised plans for the highway project at a meeting in Whangārei this morning.