Ten sections of state highways are to be targeted by police to try to reduce serious crashes - with the road toll up from this time last year. 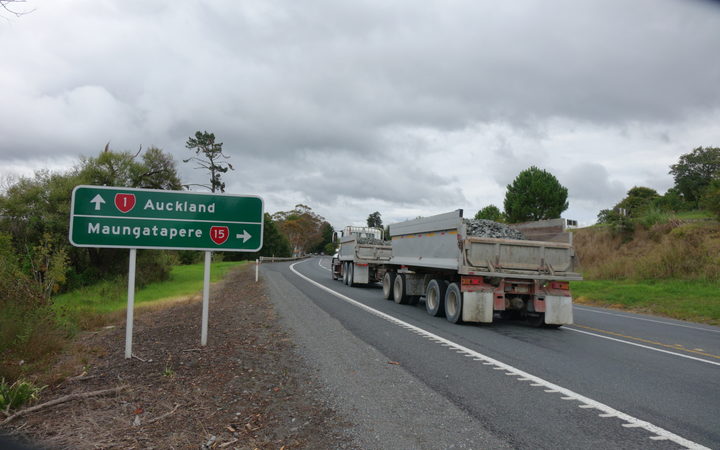 Six of the areas being targeted are part of State Highway 1. Photo: RNZ / Lois Williams

The Transport Agency says the list is not of the highest-risk or most dangerous parts, but rather areas where targeted enforcement will help manage speed and prevent crashes.

Nine of the roads are in the North Island.

Six are part of State Highway 1 and five run through Auckland.

Only one road in the South Island is included - the road from Templeton to Rolleston in Canterbury.