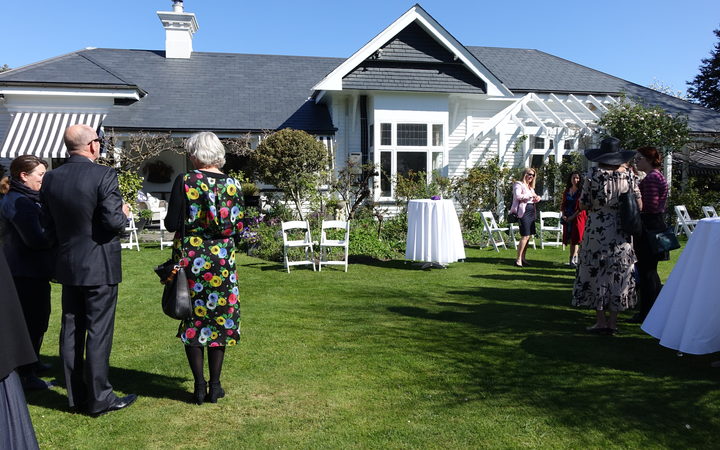 The Ilam home was where Ms Sheppard collected thousands of signatures for a petition for women's right to vote in 1893.

The Clyde Road property is a Category 1 listed Historic Place and has a council valuation of $3.15 million.

In September, Prime Minister Jacinda Ardern said the government was interested in making an offer on the house to preserve its history and negotiations were underway.

The Christchurch mayor Lianne Dalziel also said she would be happy for the council to contribute towards its purchase, saying the building could become a national centre of significance.

He said the government remained interested in purchasing the Kate Sheppard House.

Mr Barr said LINZ officials had been leading the discussions on behalf of the Crown to explore an offer, but the owner decided to put the property on the open market and go to auction.

Harcourts Holmwood real estate agent, Martin Sutton, said he had had no communication from the government or the council over the property.

He said there were a couple of people who didn't take part in the auction, because they couldn't go unconditional, and he will be working with them over the next couple of weeks.