The government is marking Suffrage Day with the introduction of legislation making it easier for employees to make a pay equity claim.

Workplace Relations Minister Iain Lees-Galloway said the bill clarified what pay equity claim was and the process for dealing with it.

The legislation incorporates all of the recommendations of the Pay Equity Joint Working Group, reconvened under this government.

Acting Minister for Women Eugenie Sage said the bill established a framework to address pay discrimination in female-dominated occupations, and was an important step towards greater fairness in the workplace. 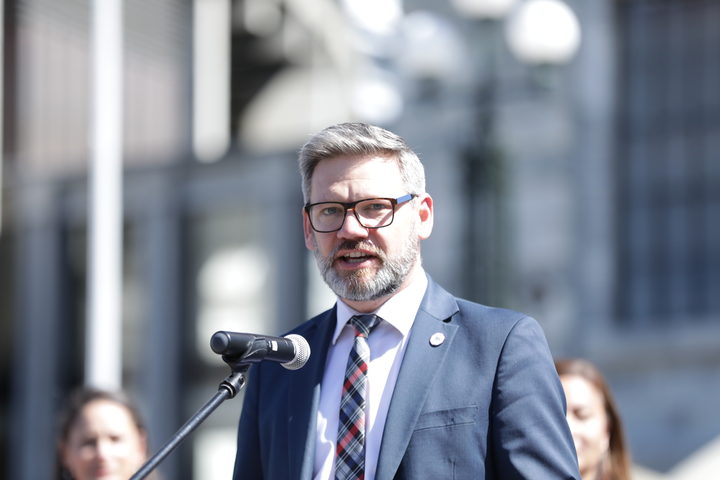 Celebratory events are taking place throughout the country to mark the 125th anniversary of women gaining the right to the vote. 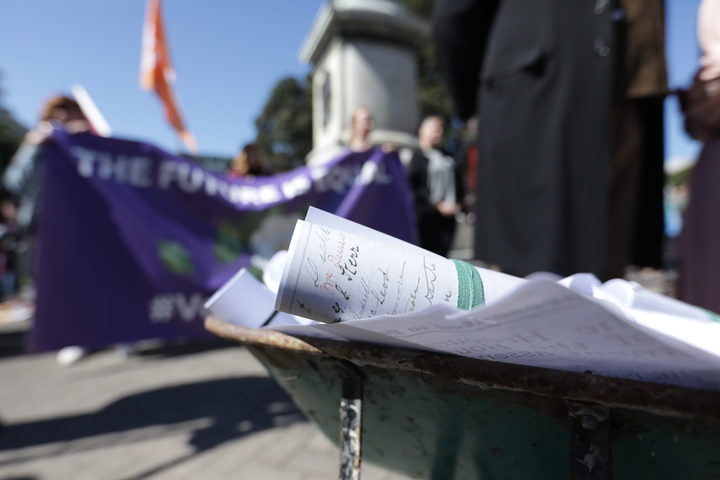 The Council of Trade Unions Te Kauae Kaimahi staged a re-enactment of the presentation of the Women's Suffrage petition of 1893 to Parliament. Photo: RNZ / Rebekah Parsons-King

The Electoral Act signed into law on 19 September 1893 gave women over the age of 21 the right to vote in parliamentary elections. New Zealand was the first country in the world to enact such legislation.

In Auckland this morning, the Prime Minister Jacinda Ardern told a crowd at Aotea Square women had made huge sacrifices to advance female equality.

Ms Sage said today was about acknowledging the work of women like Kate Sheppard, Meri Te Tai Mangakāhia and other suffragists who tirelessly campaigned for the vote.

The group Pay Equity Joint Working Group, led by Traci Houpapa, had representatives from businesses, unions and the public sector. It had recommended changes to the way pay equity claims are considered and the threshold they have to meet.