A fund aimed at encouraging women to donate to help other women has been launched today at the Christchurch house of the leader of New Zealand's women's suffrage campaign Kate Sheppard. 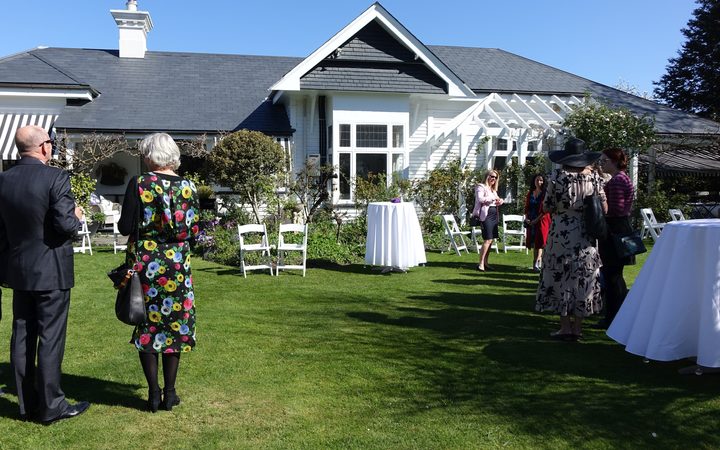 The endowment fund was established by the charitable organisation, The Christchurch Foundation, which was set up last year.

The chief executive of The Christchurch Foundation, Amy Carter, said today's launch was aimed at attracting capital to the fund.

"This is in direct response to a global trend towards women wanting to support other women at a grassroots level," said Ms Carter.

"It seemed timely to do that on the 125th anniversary of women receiving the vote, and we have to remember that was a global movement that was started here in Christchurch. So this is a way to celebrate the global impact we have had as a city. "

The fund was launched by Christchurch mayor Lianne Dalziel, who, in a personal capacity, was the first donor. Ms Carter said she wouldn't release the size of the donation.

They expected the fund to make a number of small grants on this day each year, she said.

The donors can specify how they want the money distributed, and a small committee will be formed to determine the framework for giving, she said.