The Salvation Army is calling for a housing shake-up to get long-term renters off the tenancy treadmill and into home ownership.

The organisation wants the government to consider building thousands of new shared-equity homes to help people who can't afford a private or KiwiBuild house but are not eligible for social housing either.

Its report released today, Beyond Renting, paints a bleak picture of private renting in New Zealand; rising rents, declining home ownership, poor housing, a lack of rights for tenants and few signs of it changing for a third of the population living in rentals.

Schemes such as KiwiBuild are ultimately a step in the right direction but still lock out many low-to-middle income earners from any hopes of homeownership.

"We've gone to all this trouble, we've demolished thousands of state houses, spent hundreds of millions of dollars a year in operating costs. A shared-equity scheme would increase the reach of KiwiBuild into more modest income households." 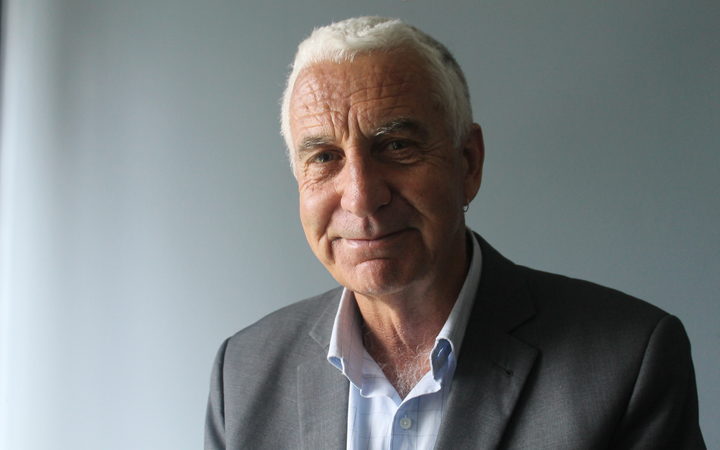 Other new measures are needed to make housing better for renters, including longer tenure and more social housing, he said.

"It gets a little bit messy. How much does the government own, how is that calculated, who gets the share of the capital gain over the lifetime of the property?"

Mr Church would like to see a leasehold scheme instead, which would also pique the private market's interest.

"That's really simple because you've got clear ownership there."

'I've experienced the good, the bad and the ugly'

Solo mother Tina and her 8-year-old are long term renters in Auckland.

"I've had from long term rental situations with really accommodating landlords, and then I've had the landlords that took me to the tenancy tribunal because the upstairs neighbour flooded the house."

She said there was another occasion, when she had a newborn baby, the landlord gave her 42 days notice to leave on the Friday before Christmas because the landlord's relative wanted to move in.

Without secure housing, aspects of life, such as schooling and community-building, become unsettled.

Factors such as family, or split families also restrict potential housebuyers to an unaffordable area, she said.

Tina earns more than the average wage but less than $80,000.

That means she earns enough to be ineligible for social housing but not enough for a KiwiBuild house.

Buying a home in the private market is a pipe dream, but that could "absolutely" change if the cost was shared with the government, she said.

"My earning ability should be able to buy something that is not outrageous or over the top."

As long as the scheme included options such as apartments it would be "great", she said.

The Salvation Army has sent its report to government for consideration.