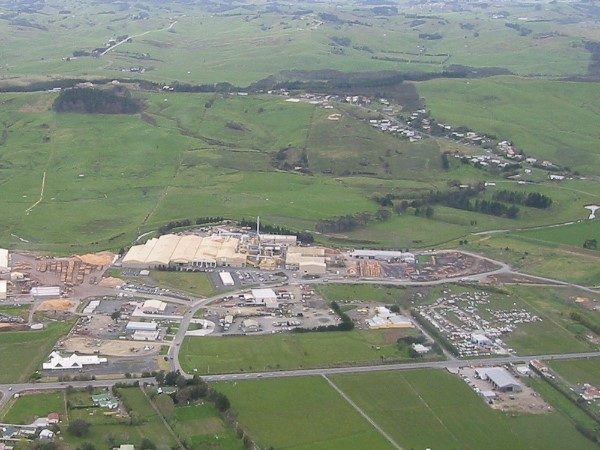 The company has confirmed plans to spend about 30-million dollars modernising the mill, but said it has had to shed some staff to return it to profitability.

Jarrod Abbott of First Union said 50 jobs were thought to be on the line but that's been reduced to between 20 and 30 after the company accepted a new shift pattern proposed by the unions.

JNL's general manager Dave Hilliard said most of the workers involved will take voluntary severance and there should be few forced redundancies.

The company couldn't keep the mill running at a loss seven days a week while it doesn't have the logs to process, or the demand for that level of production, he said.

The change will give certainty for staff and the Kaitaia community where the mill is a major employer, employing 250 staff.

The company laid off 100 jobs - half its workforce - at its wood processing plant in Gisborne in January this year.