Many frontline police say decriminalisation of cannabis should be looked at seriously, ahead of a national referendum. 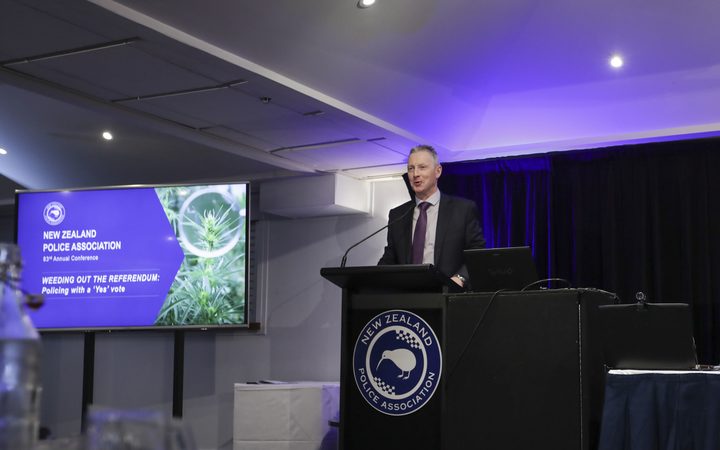 In the 20 years to 2014, the number of arrests for cannabis per 100,000 head of population dropped by 70 percent, while the number of people who received warnings rather than criminal charges doubled, according to data from Massey University.

The head of the police union Chris Cahill said it was high time New Zealand had the conversation about law reform - but cautioned that policing legalised cannabis would be difficult.

"How would you know whether someone had 20 grams or 50 grams - which can be a significant difference," he said.

"I think it's also worth the public understanding that police officers don't believe that this will significantly free up police resources."

New Zealanders will have a chance to have their say on whether to legalise recreational use of cannabis in a referendum by, or at, the 2020 general election.

It's part of the confidence and supply agreement between Labour and the Green Party.

Mr Cahill said that if cannabis was legalised, workplace use and impairment would be a significant challenge for police.

"We know that if a member of police was tested and found to have cannabis in their system, the question of impairment won't be what the public and the media talk about," he said.

"It'll be the fact that he or she had cannabis in their system, especially if it was after a critical incident such as a police shooting."

Despite those reservations, it was clear police attitudes toward cannabis were changing.

Doctor Chris Wilkins from Massey University said the data indicated police were starting to consider the long-term affects of a cannabis conviction. 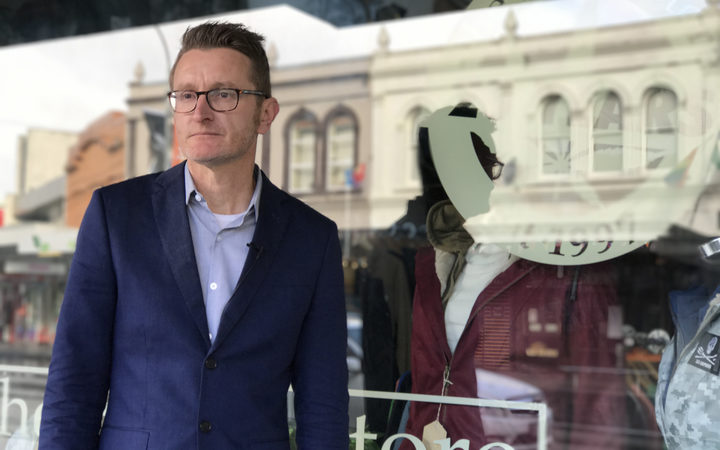 "I guess that reflects a lot of changes, it certainly has nothing to do with the level of cannabis use, it's how the police, I guess, perceive cannabis use as a prosecutable offense," he said.

"But also there is probably changes in resources in terms of the rise of methamphetamine and other priorities- but really it does point to the idea that maybe cannabis use doesn't justify criminal conviction."

However, Dr Wilkins said that before any kind of legal referendum could happen, New Zealanders would need to get clued up on the benefits and risks associated with the drug.

"This referendum - it's really important that pre-referendum there's a really good debate and really good information about the options so we're not voted into a really strict, narrow reform approach that in the end none of us want."

Julia Whaipooti from the advocacy group Just Speak echoed that, and says it's important New Zealanders understand how severely the criminalisation of cannabis use can affect a person and their community.

"The response to harm caused by cannabis is not to criminalise that behaviour because that person comes back out and exists within those communities and whanau and is often left untreated," she said.

"While a judge could order a minimal intervention, every few months to do an alcohol and drug course, that's really ineffective, has been ineffective, in terms of outcomes within those communities."

At today's conference there was widespread agreement that some type of law reform on cannabis is inevitable.