The death of a Waikato farmer was caused by a locking pin coming free from a post rammer mounted to a tractor, a coroner has found. 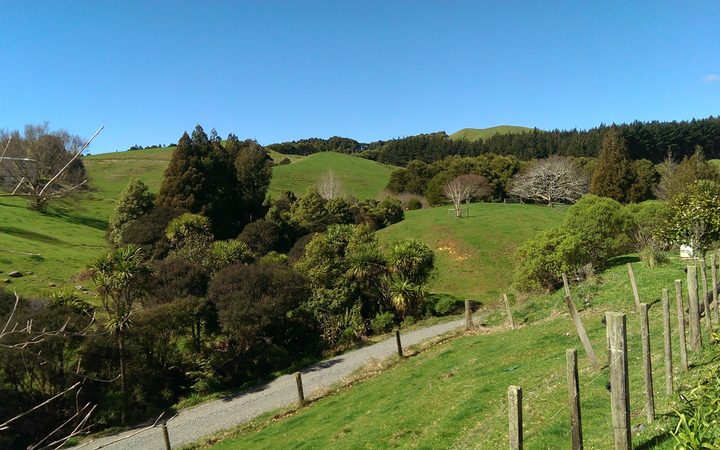 The findings have just been released into the death of Douglas Russell Brown, an experienced and capable farmer, who died in March last year.

Coroner Michael Robb found that 60-year-old Mr Brown died instantly when a post rammer broke loose, and struck him while he was fencing on a farm near Te Kauwhata.

Mr Robb said the hitch pin in the top linkage holding the post rammer in place came loose or failed, causing the mast of the post-rammer to suddenly swing free.

He said it appeared one of the pins was too small for the linkage hole, and could have vibrated free.

Mr Robb said it was a sudden, but tragically avoidable accidental death.

"A Worksafe investigation report identified practical steps to prevent accidents of this nature occurring in the future," he said.

It was also recommended that equipment was inspected before use to ensure hitch pins were secured, he said.

"I take this opportunity to extend my condolences to Douglas' family and friends for their loss," Mr Robb said.