A woman has been killed by a falling log while working at Gisborne's port. 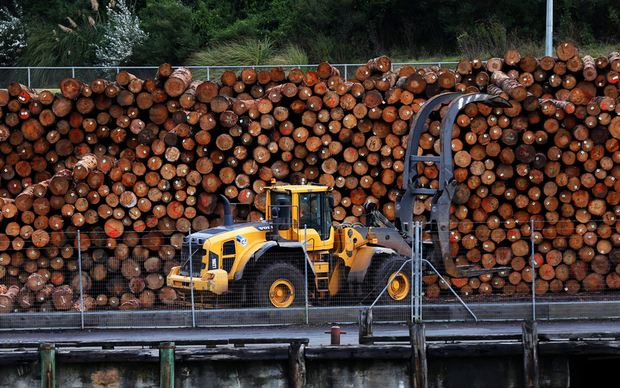 Emergency services were called to Eastland Port, on Rakaiatane Road, about 9am.

Police said it appeared the log fell on the woman, who was from a local stevedoring company.

"At this stage it just appears that a ship's been loaded and the accident's happened then," Detective Nick Wilkie said.

Police were on site and Worksafe representatives were due to arrive.