A Ports of Auckland worker injured last week when the tall truck he was driving tipped has died. 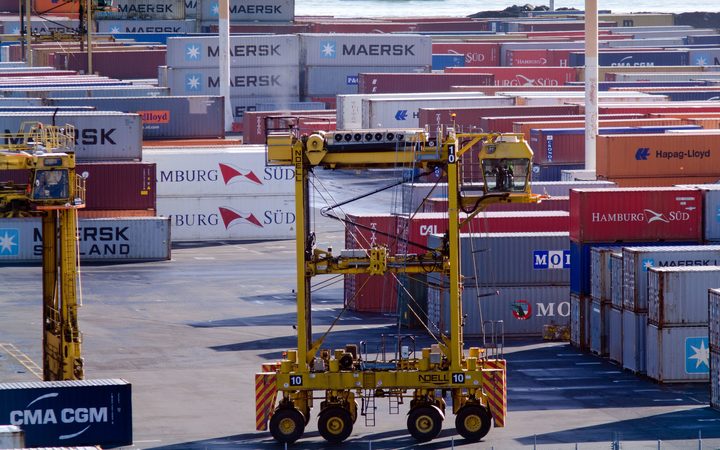 A 23-year-old man had to be cut free from the vehicle's cab by Fire and Emergency crews.

Ports of Auckland chief executive Tony Gibson said the man has died in hospital from his injuries.

He said they are devastated by the news and everyone who works at the port has been deeply affected.

Mr Gibson said they're providing support for the man's family, friends and staff.

The company and WorkSafe are both investigating.