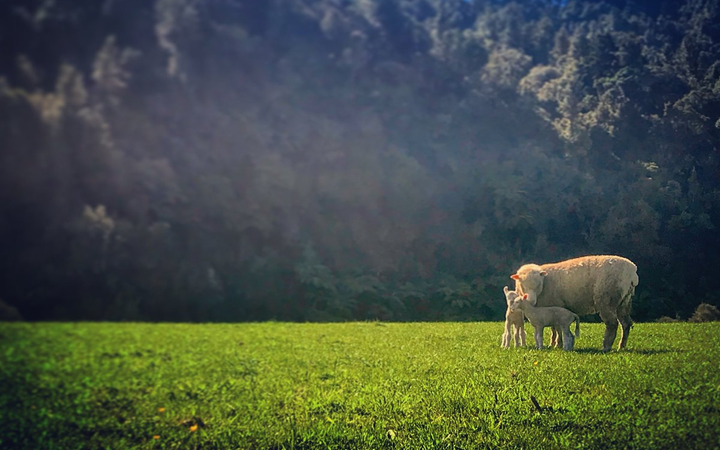 The North island-Te Ika a Maui

In Northland, the farmer we called was drafting bulls on Friday morning. He suggested a good pair of eyes and one arm to draft well. As for the whole of the North Island it was cooler in the north this week, around 9 to 10 degree days. Farms are also a little wetter than usual so grass is only just turning a corner in terms of growth. Prices for store cattle are only just starting to pick up.

Cool, fine or showery weather prevailed this week in the Franklin district. It didn't result in much moisture so some crops will need topping up with irrigation. With kiwifruit now in leaf, orchardists are busy spraying to protect against the bacterial disease PSA. All horticulturists and farmers are having to pay Auckland's fuel tax on that used off road and they're getting frustrated that a simple process letting them apply for a refund for the off road use, has become complicated.

Waikato had heavy falls of rain in places earlier in the week. Paddocks are getting sprayed out and fertilised ready for crops. Asparagus production dropped massively mid-week in the cold windy conditions, only 10 percent of the volume compared with a few days before. But it will pick up quickly in the sunshine and it has been a kind season so far.

There was a bitter wind in Bay of Plenty for a lot of the week. Bud break had been progressing well on gold and green kiwifruit orchards. They were looking good but this cold spell may have caused some buds to abort. Growers will be out checking vines.

Taranaki welcomed the rain that fell in some places. When the sun was out, conditions were pleasant. Pasture quality and utilisation is good so cows are milking well. A few dairy farmers are shutting up paddocks for silage. 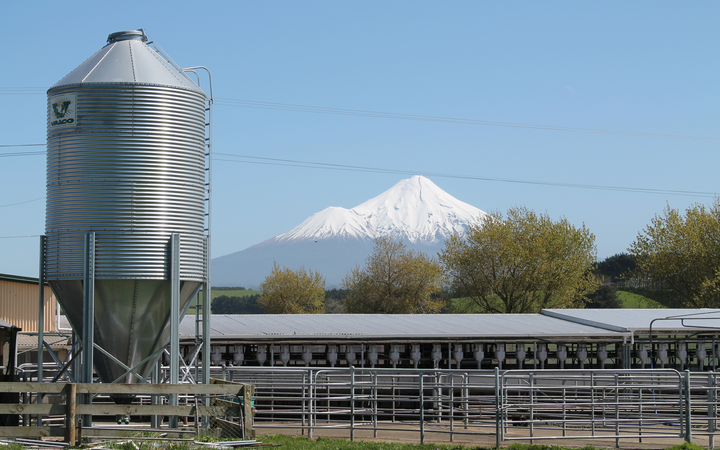 East Coast ended the week with misty conditions and it had been cold there too. Grass is really only just starting to grow on sheep and beef farms. There's a lot of cultivation underway on the Gisborne flats as growers prepare beds for brassicas, peas, sweet corn and maize. Kiwifruit and apple orchardists are competing strongly for land around here. Apparently some sold for $150,000 a hectare, a bit higher than usual of about $100,000 a hectare. All this competition has pushed the vegetable production company Cedenco to look for land as far away as Ruatoria. Apple orchards are coming into full bloom at present.

Hawke's Bay is still wet underfoot after all the rain two weeks ago. Figures now show about 100,000 lambs died in those storms. Apples and pears are coming into full bloom so orchardists are starting to spray chemical thinners to reduce flower numbers.

It is drying out in Wairarapa and spring fertiliser is going onto farms. Our contact is about to wean the first of his calves and he has shut paddocks up for silage and is hoping to get two cuts out of them. Cows are cycling well and artificial insemination is a couple of weeks away. Lots of lambs are still appearing on farms.

Manawatu had a good week with weather. The sun's been out and tractors are busy. Silage is being made. The ground is being worked up for crops like chicory and barley. There are a lot of sprayed out paddocks that will be used for maize.

It was cooler in Horowhenua and the rain growers asked for arrived earlier in the week. The cool nights have slowed asparagus production but that's all past now so spears will rocket away again. The season is still ahead of last year and spring has been kind. Early silage has been cut on some dairy farms so they'll get two cuts off before putting the paddocks into maize.

In the Nelson-Tasman region severe south-west gales have turned the ground from medium-dry to very dry, very quickly. There have been three weeks of fine weather with no rain. Some places though have had the odd shower this week but other spots have missed out altogether. Growth rates have been good but have tailed off. A burst of rain is needed. Irrigators have been turned on early. Sheep farmers are finishing off tailing and the ground is being worked up for early summer crops. Horticulturists are hoping there'll be no sneaky spring frosts

After a wet winter, many in Marlborough can remember people have been revelling in the sunshine. Some grape growers are putting on sprays - well ahead of when they usually apply them. They are relieved to be able to get out and finish the jobs they had to abandon because it was too wet. There is lots of spring grass.

People often talk about the perfect storm but on the West Coast they are talking about the perfect spring. It has been warm, dry enough and there has been lots of sunshine for new-born lambs and calves. That was until this week - when it turned cold, showery and blustery. Hopefully the good weather will return. A few stragglers have yet to calve but it is mostly done.

The dairy company Westland Milk Products announced its pay-out at $6.07 per kilogram of milk solids - it hasn't been as high as Fonterra's in a long time - which is paying out $6.69 for the last season. Farmers supplying the tiny Tatua dairy company in Waikato heard this week they'll be receiving $8.10 a kilogram for milk solids.

The farmer we hear from in mid-Canterbury has spent the week in the tractor seat planting new grass where green feed crops had been grazed over winter. Paddocks are also being cultivated in preparation for sowing fodder beet next week. It has been cool, with some frosts and very settled weather. Irrigators were put into action for a couple of days.

When we rang a farmer in what's often the coldest place in New Zealand, Ophir Central Otago, he was out in the sunshine. He said it had been pretty good weather for lambing although some cold, wet weather from the south earlier in the week may have resulted in a few deaths. The countryside couldn't look better. He handed the phone to a stock agent who was standing beside him who said the price at the works for prime lamb is as high as it has ever been - fetching between $140 and $170 each. Mutton prices are also very strong. Beef is steady. He was looking at a good dusting of snow on the Dunstan Mountains and Hawkdun range for water supply when it melts.

The sun was also shining in Southland on Friday morning. It has been one of the region's better springs for dairy farmers - reasonably mild and frost free. Earlier in the week though it was wet and cool - not the best conditions for lambing. Pasture covers are pretty good and there's been little need for dairy farmers to feed out supplements. Farmers have been busy tail painting their cows - when it's rubbed off they know the cows are cycling.