For hundreds of years, Māori have strategically tended, harvested and protected food resources around Te Waihora (Lake Ellesmere) in Canterbury. 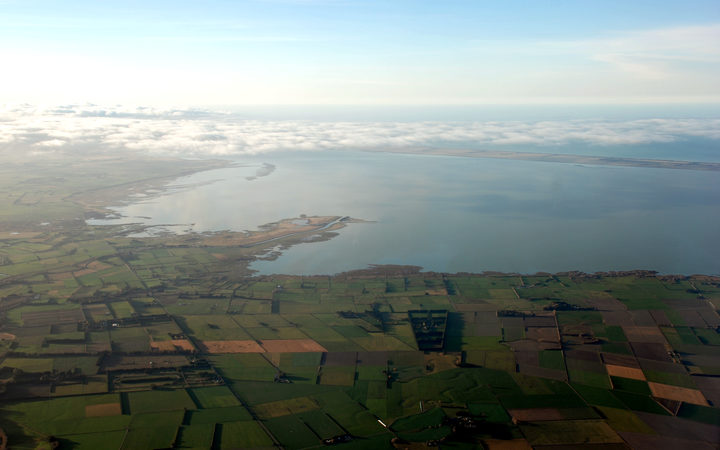 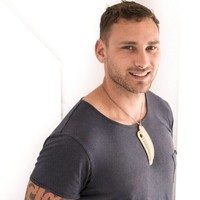 His job is to educate people working on the 350 farms in the Selwyn Waihora water zone about mahinga kai values such as the protection of water quality and Māori archaeological sites.

"When I first started, some of the people thought 'oh, what are these Māoris up to? They're here to take our land'" he tells Country Life's Cosmo Kentish-Barnes.

"Quite the contrary. We're here to support you guys moving into the future. This is our one little [opportunity] over 150, 170 years of having our voice heard when it comes to land management." 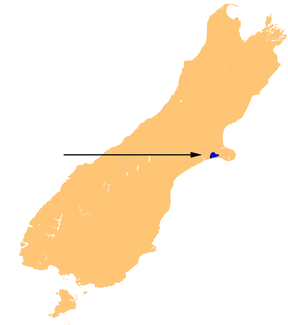 Mananui Ramsden's mountain is Te Ahu Pātiki (Mount Herbert), his river is Koukourārata, his hapū is Kāti Huikai and his tribe is Ngāi Tahu.

He says he had a "very unique upbringing" living in Australia, China, Malaysia and Thailand for his father's mining work before his dad put that career aside so his children could connect with their tūrangawaewae (place where they have a right to stand).

Back in New Zealand, Ramsden went to a bilingual high school, then a rugby academy – "righto, where do I sign up to be an All Black?" – but after a number of broken bones followed his father into mining and construction.

When he heard about the Environment Canterbury job, Ramsden was working at a mine in Western Australia.

At the time, his father had cancer and was struggling to keep up his community responsibilities.

"My father wasn't able to make all of these hui – these commitments – and he asked me to turn up on his behalf."

"Money talks, land walks. Economic drivers prevail over the sustainability of our environment – and that cuts me like the loss of a relative."

He says some of them, understandably, were suspicious.

"There's this guy: from ECan; that represents Ngāi Tahu; that has a Māori name … and it's the first time they've ever met someone from Ngāi Tahu. There'd be some challenges in that for sure and I can completely empathise."

"Old mate will turn up with his arms folded and his head down because someone has made him go there – maybe his dad has told him to come – to dropping his arms, but his head is still down to lifting his head and completely understanding where I'm coming from."

Now Ramsden sees farmers well up with pride as they are empowered to become kaitiaki (environmental stewards).

"When you set the scene and lay out a bit of context to people who haven't had the opportunities to learn such histories of our nation… you actually get a hell of a lot more buy-in. By doing that you're developing their cultural capacity. You're developing kaitiaki stewardship within that individual or within those groups."

With his practical background and personality, Mananui Ramsden is ideally suited to land management, according to Leeston farmer Carey Barnett.

He has "brought about conversations and easy relationships between farmers talking about mahinga kai," she says.

"It's not a huge change of thinking – 'oh, I must address mahinga kai. What am I going to do about that?'. Actually, it's one big package." 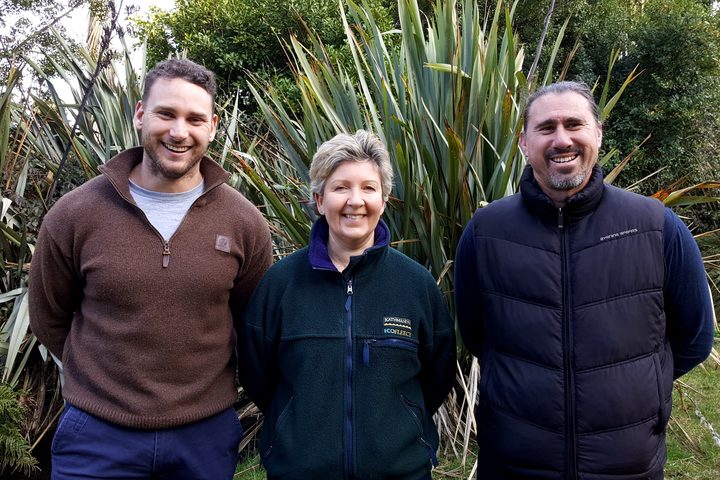 "These values, when we dive deep and speak openly to one another, are so aligned with the farming communities as well as Te Rūnanga o Ngāi Tahu, so [it's] very cool."

"The way our consumers are purchasing, they want to know this product has come from an ethically viable place … This is an opportunity to be amongst the first [farming communities] in New Zealand, in the world, that's inheriting indigenous knowledge and values to add assets to your products for future generations."

Many New Zealanders haven't had "the scene set for them" in regard to Māori cultural values, and sometimes Ramsden feels a lot of weight on his shoulders.

It's challenging and often isolating work, he says.

"Many a time I'm finding myself feeling a little overwhelmed, expected to be 'Johnny on the spot' and have the answers for everything, or even [be the] 'dial-a-Māori speaker' – which frustrates me – but it's a great opportunity for me to develop myself.

"As a nation, our structures need to get up to speed with the people because we've gotta live together and we've gotta be able to succeed for generations to come." 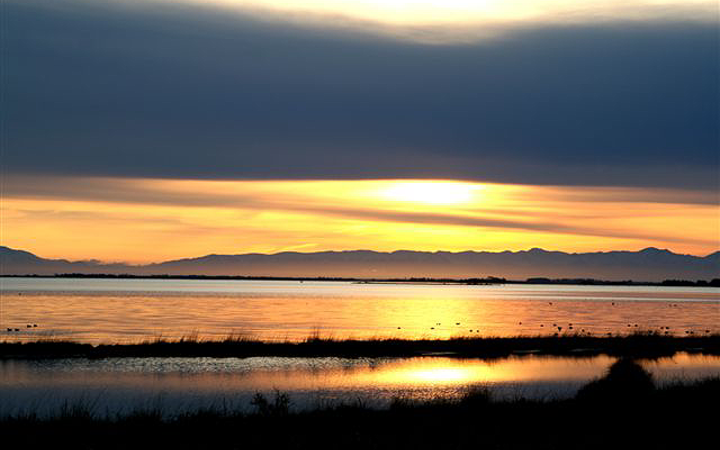 Ramsden hopes Environment Canterbury's conservation strategy for Te Waihora will demonstrate to other regions how indigenous voices can be incorporated into resource management and even become a template.

"Imagine what we would be able to achieve if everyone had a greater understanding as to where tangata whenua (Māori people of the area) are actually coming from. Because once that's achieved, I've seen nothing but great strength and really beautiful friendships with the farming communities.

"This is the direction that our nation is moving in, and, guys, we're gonna need to catch up."