The first city-wide census of people living rough in Auckland estimates 800 people are living rough or in cars but this is only the tip of the iceberg. 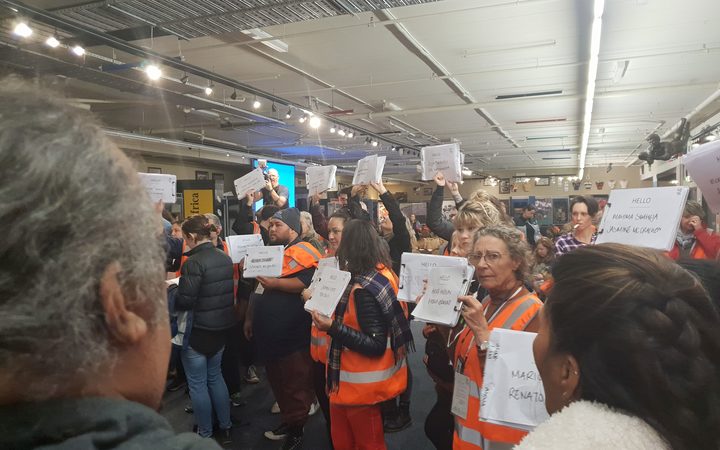 The census - funded by the Auckland Council at a cost of $375,000 and organised by the Housing First Collective - spanned from Wellsford in the north, across to Waiheke Island and down south to Waiuku.

More than 600 volunteers roamed Auckland's streets on September 17 armed with clipboards and orange vests to get a sense of how many people are living rough.

It counted 336 adults living rough, including under bridges, in parks, on the street and 157 of those sleeping in cars.

"What you saw was a range of people whose lives have been broken by addiction, by mental illness, by breakdown in relationships and by debt," he said.

But people living in overcrowded houses, boarding hostels, or staying in places like hospitals weren't included, nor did the count include those living in transitional and temporary housing such as motels.

However, the survey did gather data of people living in temporary accommodation from the Ministry of Social Development and other temporary housing providers.

On that night, 2874 were staying in such accommodation, including 1299 children.

"The Point In Time count was never going to provide a complete picture of all homelessness in Auckland.

"Instead, it was a snapshot of those experiencing unsheltered homelessness and those in temporary accommodation on the night." 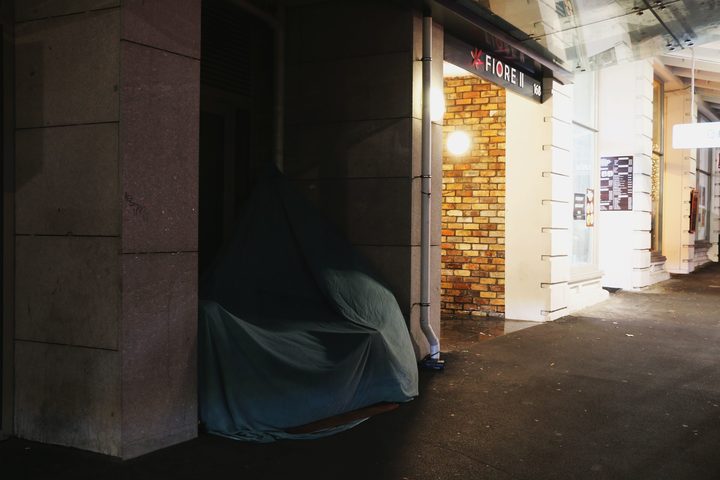 The count turned up some surprising results, she said.

"We confirmed that [homelessness] is not just confined to the city centres, or even the town centres. There's a rural dimension to this."

The number of people sleeping rough could well have been much higher had Housing First not homed more than 700 hundred chronically homeless people in the last two years, Ms Hamilton said.

The number of people who could be counted on the night represents approximately 40 percent of the likely figure.

Otago University Statistician and co-leader of the He Kainga Oranga Health Housing Research Programme, Nevil Pierse said it's normal with a survey such as this to validate the figures to build a more accurate picture.

They do this with a follow-up count.

In the 10 days after the original count, volunteers asked 116 people if they had been involved.

"Forty-one percent of them were."

Mr Goff said there has been an inadequate supply of social and affordable housing, alongside a growing population in Auckland.

It was now up to central and local government, as well as the public, to eradicate homelessness, he said.

"Frankly, our community took their eye of the ball to see the growth and level of homelessness we witnessed.

"The idea that somehow the market will solve all housing problems is a proven fallacy," Mr Goff said.

The groups responsible for the survey believe it is possible to house all of those counted - as long as everyone starts playing their part.

A final report will be released in December.

That document will provide in-depth details of demographics, why people are homeless and their interactions with social services.