It's shaping up to be the Year of the Sheep at A&P shows in Northland this season, with concerns over mycoplasma bovis risk. 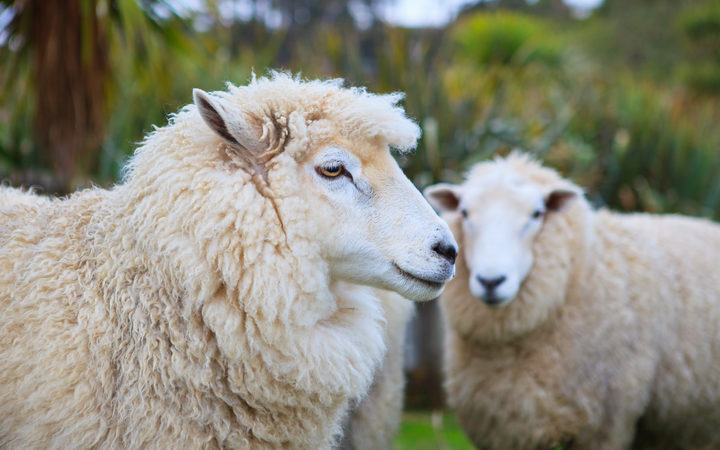 There will be more than 12 different breeds of sheep on display this year. Photo: 123RF

The two biggest shows, at Waimate and Whangarei, have chosen not to have cattle-judging categories because of the risk of spreading Mycoplasma bovis. It was the first time the shows had excluded cattle.

Only one farm was affected in the North, but show organisers said no risk was better than low risk.

There will still be lots of animals at the show, according to Whangarei A&P chief executive Chris Mason.

"There's lots of people doing their pet lambs and their goats, and we've got a virtual calf-club project for this kids who are doing calf-rearing at home," Ms Mason said.

The children could send in a short video of themselves with their calves and a written project to be judged, with the usual prize-money awarded.

"It's kind of sad they won't be able to parade with their calves, but I read recently of kids on a dairy farm who've had the opportunity to raise a lamb this year and they said 'it's really cool 'cos we don't know anything about lambs and we're learning something different'," she said. 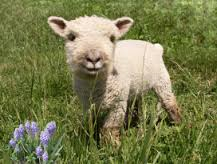 So it's the return of the sheep.

"Because this year at the show we're having a huge sheep-breeds exhibition and if you think all sheep look the same you need to get along to the show and see that they certainly don't," Ms Mason said.

There would be more than 12 different breeds on display, provided by farmers who would not normally take part, but who had agreed to provide stock.

"We've asked them and they've all come to the party, they've been great," she said.

Speciality breeds on show will include the new big-bottomed Beltex, famed for its meat; Dorpers, Dorsets, Polled Cheviots and the teddy-bear-like Baby Dolls.

Baby Dolls sheep are a small English Southdown breed, increasingly popular with orchardists and vineyards because they can't stand up on their short hind legs and damage trees or fruit.

The Whangarei show is set for Saturday, 1 December and the Waimate show is scheduled for 10 November.