A refugee agency insists more resources need to be pumped into mental health services for immigrants. 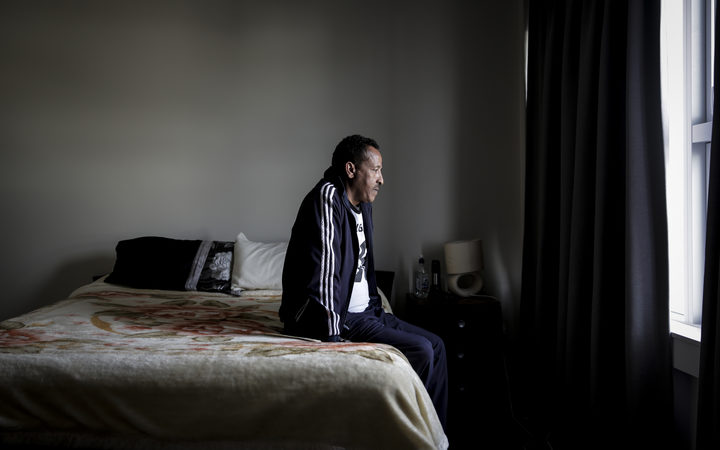 A former taxi driver, Alem Tesema, was shot in the shoulder by Dylan Nuku while on the job in Wellington last year, and said he had been living in fear in Wellington but could not leave the capital because he was on a housing waiting list.

Nor can he drive cabs, because of the weakness in his injured arm.

Clinical manager at Refugees as Survivors, Kate Brady Kean, said help was on offer to refugees in desperate need, but resources were stretched.

She said the other challenges were language barriers and cultural differences.

"We can always improve our support services for our refugee population. I would like to see specialist mental health and well-being support services in all of the resettlement areas so that we can get this population the specialist attention that they need, simply because people's backgrounds and histories are quite different."

Nuku was sentenced to seven years behind bars yesterday for the brutal shooting in November last year after refusing to pay him for a trip home.