The man who shot a taxi driver with a pistol in Wellington last year has been sentenced to seven years imprisonment. 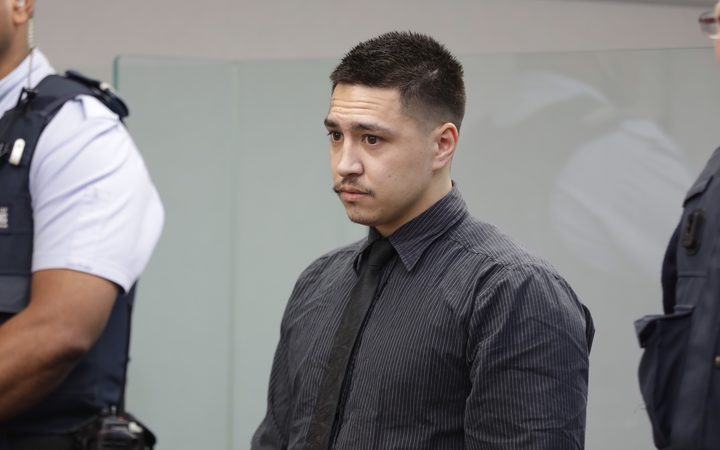 Dylan Nuku during his first appearance in the High Court in Wellington. Photo: RNZ

Dylan Nuku, 27, appeared for sentencing in the High Court in Wellington today on seven charges relating to the offending, including wounding with intent of grievous bodily harm, and possession of a firearm.

On November 18, Nuku and a female companion got into Alem Tesema's taxi and asked to be driven to Mirimar.

He instructed Mr Tesema to go to two addresses including 25 Stone Street, which didn't exist.

Justice Helen Cull told the court the fare came to $45 and the woman offered to pay with a Prezzie Card, which wasn't an accepted form of payment.

"You walked around to a driver's window, which was open, pointed the pistol at the victim and demanded that he get out of the taxi, the victim refused.

"You then pulled the trigger and shot the victim in his right shoulder, the victim drove away and sought assistance," she said.

Justice Cull noted several aggravating factors during sentencing, including the use of a weapon, the serious injuries caused and the vulnerability of the victim.

"Although the victim's injuries were not life threatening, they have caused long term damage, both mental and physical to the victim," he said.

He was given a starting point of nine and a half years imprisonment.

However, Justice Helen Cull took into account the drug and alcohol rehabilitation course Nuku completed while on remand and discounted his sentence by two months.

He also received a 25 percent discount for his guilty plea and was given no minimum time of imprisonment.

"Today you have expressed genuine remorse for your actions," she said.

Nuku was also ordered to pay $45 for the lost taxi fare and a further $138 for the stolen alcohol. He was also sentenced for previous offending before the shooting, including shoplifting and intimidation.

Nuku was convicted and discharged on two of the charges of unlawfully being in a yard and breaching release conditions. 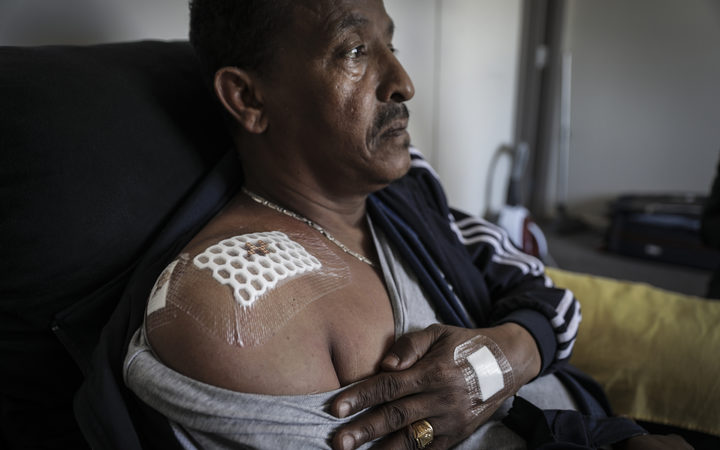 Alem Tesema was shot in the shoulder by Nuku in November last year, after he dropped Nuku and a woman off at an address in Miramar.

Since the shooting, he said he hasn't been able to return to taxi driving, or find employment, making him unable to send money back to Ethiopia to look after his elderly mother.