Investigators have found a near crash between two aeroplanes in Hamilton was due to a controller becoming overwhelmed. 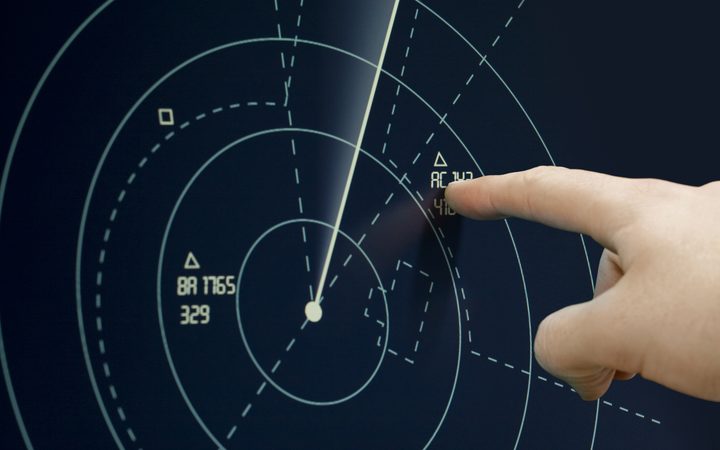 The usual briefing procedures were not fully followed, the probe found. Photo: 123RF

The Transport Accident Investigation Commission found that during the test, a series of incidents occurred that ended in two light planes being directed into a head-on converging path.

The pilots turned away to avoid a crash but came within 0.05 of a nautical mile of each other, the commission said.

The controller being assessed became overwhelmed by the circumstances, which led to a "breakdown in separation" between aircrafts, the Air Investigations manager Peter Williams said.

"The controller was probably unprepared for the test and once one small error was made, others started to compound a bit," Mr Williams said.

"Any sense of being overwhelmed or 'losing the plot' is unacceptable, it's the opposite of the control you're looking for."

A senior controller then took over.

A breakdown in a team approach was found to be a "significant factor".

The usual briefing procedures were not fully followed and that likely affected the team dynamics in the control tower, the commission said.

The controller has since passed the required tests and is now in the workforce.

The commission also found there were broader issues with the Airways Corporation of New Zealand's tradition of posting newly graduated air traffic controllers to Hamilton, which is one of the busiest Aerodromes in the country.

That tradition had the potential to "raise the risk profile" of the traffic control unit.

Congestion in and out of the control zone itself was also highlighted as an issue, but that has since been resolved, Mr Williams said.

The commission has issued a number of safety recommendations, including proper management of assessments and better communication between air traffic control and pilots.