Police activated a "full emergency response" and roads around Sydney Airport were closed after a United Airlines flight from Los Angeles made a mayday call above the city this morning. 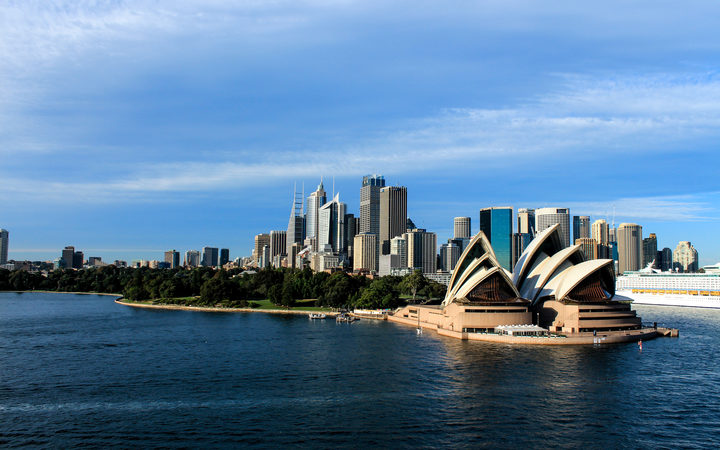 A United Airlines plane triggered an emergency response in Syndey after a mayday call was made above the city this morning. Photo: 123rf

Flight UA839 and the 239 people on board landed safely, despite the pilot reporting a problem just after 6am.

Authorities said the 787-900 Dreamliner - which was bound for Sydney - was running low on fuel, and the pilot was following procedure.

Safety regulator Airservices Australia said no passengers were at risk during the landing and that the mayday call was triggered automatically because the plane's fuel gauge dropped below a certain level.

An Airservices Australia spokesperson said instances like this were "not unusual".

"It doesn't mean you have no fuel left, and you have to land right away," she said.

"You still have a lot of fuel left."

The Australian Transport Safety Bureau (ATSB) is reviewing the incident.

NSW Police said major roads around the airport were closed as a precaution just after 6.30am, but reopened shortly afterwards.

On the ground, paramedics and fire crews were on stand-by but in the air, many of the passengers had no idea that anything was wrong.

There were reports that dry ice was leaking in the plane's cabin, however Airservices Australia said those claims were false.