If gene editing technology is not embraced in New Zealand the country is at risk being of being left behind, a scientist warns. 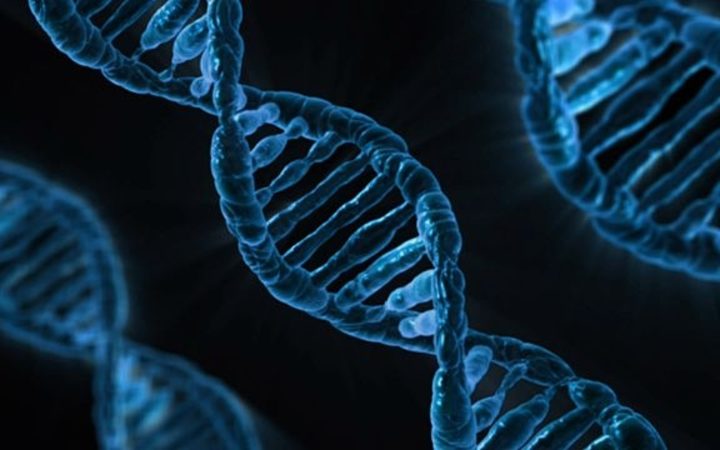 Gene editing is a new technology which enables scientists to genetically modify an organism and would be considered genetic modification under New Zealand law.

The technology allows scientists to be much more precise about changes made in the genome of an organism compared with previous methods.

The Royal Society Te Apārangi's new discussion paper, The Use of Gene Editing in the Primary Industries, was released today and explores risks and potential benefits for five scenarios of how gene editing could be used for primary production sectors including agriculture, forestry and horticulture.

It covers: Using gene editing to increase the speed of growing apple trees; editing manuka to make it resistant to diseases such as myrtle rust; making wilding pines sterile so they do not spread; and removing allergens from milk.

The director of Genomics Aotearoa and Genetics Professor at the University of Otago, Peter Dearden, said in the past scientists would have to put a foreign piece of DNA into an organism if they wanted to change it. Gene editing allowed them to directly edit the base pairs that were present in an organism's genome, making it more precise.

Some of the scenarios are technologies that are already being used, and some are more futuristic he said.

Professor Dearden conceded there was disquiet about genetic modification in the public, but he thought this needed to be worked through because it was having an impact on research.

He said, in some respects, New Zealand was behind the game and was less competitive with products coming on the market which were gene edited and available from other countries.

New Zealand was at a stage of generating research that was necessary to reassure people that it was safe and there were benefits, Professor Dearden said.

However, there was no public mandate yet, she said.

"We have been unable to really generate a product of importance to New Zealanders where we can go out and say, 'Look this particular thing that we made would have these sorts of benefits and these sorts of risks.' "

Professor Dearden believes New Zealand was making itself less competitive by not developing these technologies.

There was some smart research going on but he said they were likely to remain as ideas unless New Zealand started thinking and discussing these technologies.

The Royal Society is encouraging New Zealanders to read the discussion paper and engage with the organisation either through workshops being held around the country or by providing feedback.