Gene-drive technology has the potential to wipe out whole species and the Sustainability Council says the technology is a biosecurity threat and needs urgent global regulation. 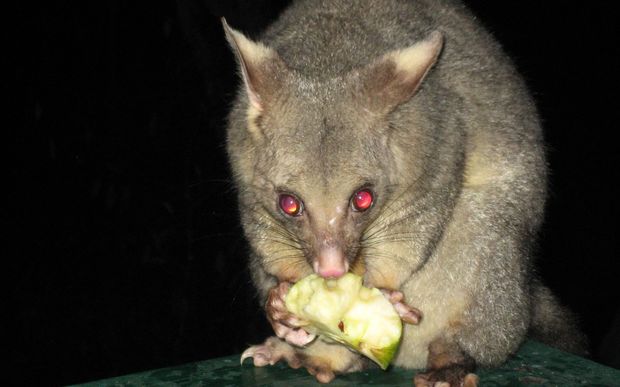 The use of gene editing technology on possums - one of the predators New Zealand has set out to kill-off - could present problems if it ended up in Australia where possums are protected, the report's author Simon Terry said. Photo: 123RF

The technology can eradicate pests by creating a gene drive that only produces male offspring and has been suggested as a way to get New Zealand on the path to being predator free.

A new report by the Sustainability Council, which was funded by the Law Foundation, said it offered the power to deliver "extinction to order".

The report's author and executive director of the council, Simon Terry, is warning that New Zealand needs a constraint period where no gene-drive release was permitted until international governance rules are well established.

He said that would allow New Zealand to get its domestic regulation in place, and to be a leader on the stage in helping to build momentum for a similar global moratorium.

The gene-drive technology was first mooted in 2014. Last year, it was also suggested by the former Environment Commissioner, Jan Wright, as having great potential in this country's fight against predators, but she also said there was a risk it could spread by itself.

It is this potential to spread that has Mr Terry urging for stronger international oversight. 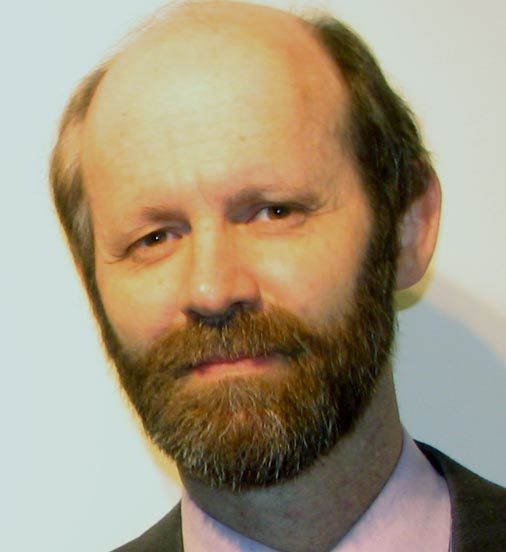 "Gene-drive can deliver extinction to order and it can target species in the wild, so it's no ordinary technology and it needs serious regulation."

He said the technology was not confined by political or geographical borders, "regulation needs to be global and the existing international agreements are inadequate so what we're going to need is an urgent focus on bringing together the required governance."

The use of gene editing technology on possums - one of the predators New Zealand has set out to kill-off - could present problems if it ended up in Australia where possums are protected, Mr Terry said.

Although he is not aware of proposals to use gene-drive in an overseas jurisdiction that would have a direct impact on New Zealand, he said it was early days and the technology could also pose a significant biosecurity threat to New Zealand.

The technology could have unintended spread where the interests of wealthy and powerful countries were prioritised, he said.

For example, the technology has been suggested to deal with barnyard grass, which is considered a major pest to farmers in Australia but is highly-prized in India, or Palmer Almaranth is a significant agricultural weed in the US, but a major food source for Central America, Africa, India and China.

"One man's pest could be another's desired plant or animal," Mr Terry said.

The technology is originating out of work in the United States but there are proposals to use it in a number of places globally, whether for eradicating mosquitoes as a way of combating malaria or for agricultural purposes.

Mr Terry said there were a vast range of applications but the speed at which it was moving meant there was a real need to get onto governance early.

Conservation Minister Eugenie Sage has said that she does not want Predator 2050 funds spent on gene editing technology and that there was no public mandate for it.