The government is facing industrial action on two fronts after the Post Primary Teachers Association voted to reject its pay offer. 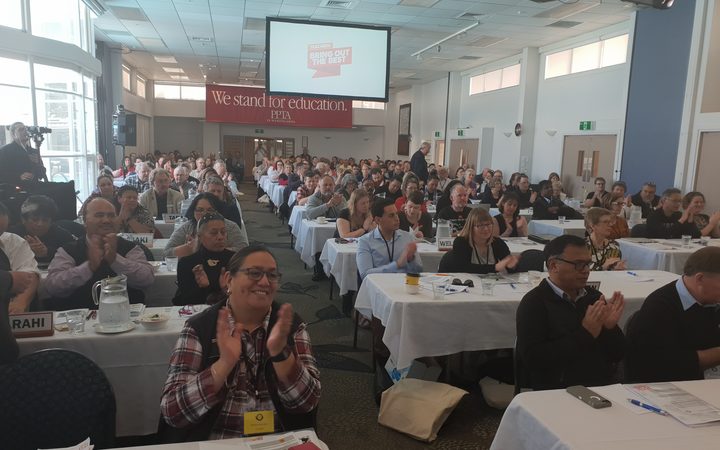 Delegates to the PPTA's conference in Wellington said the offer was insulting and voted unanimously to refuse it.

The union said its members would vote next month on strike action unless the government made a better offer.

The vote followed Monday's decision by members of the primary teachers' union, the Educational Institute, to vote on strike action over their pay talks.

Secondary teacher Lawrence Mikkelsen, from Auckland, told RNZ there was a big gap between the two sides and teachers were not happy.

"Teachers at my school felt really angry," he said.

"They felt it was really insulting and possibly didn't live up to the promises from the messaging from the government," he said. 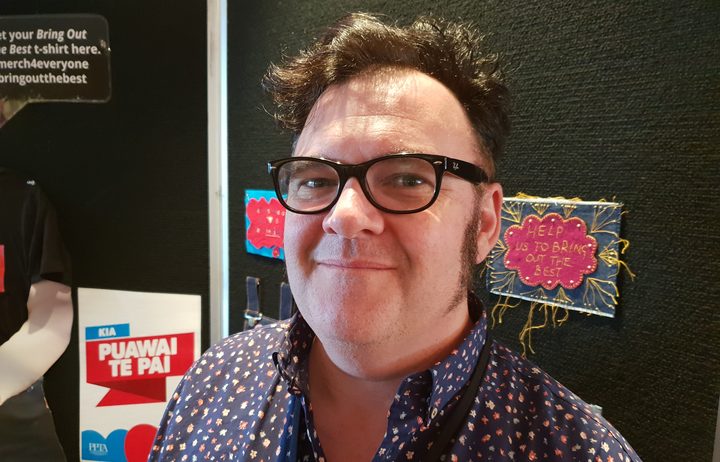 Another Auckland teacher, Kylee Houpapa, said the government was not offering enough.

"We feel like we're being really patient and we feel like we have given a lot of time and it's come to the point where we are losing our colleagues and we are seeing people burning out with workload and I think it's really important that the government put its money where its mouth is," she said.

Bill Claridge from Southland said the situation was desperate and teachers were ready to walk off the job if they had to.

"Teachers are definitely ready to strike," he said.

"They are prepared to say look we might have to do this to make the point. They don't want to. To them it's a burden," he said.

He said the government needed to pull out all the stops.

"It's actually not so much about us wanting to say, 'oh we want a payrise'. It's gone by that. This is a desperate situation where you advertise a job for three months in Southland and you get no applicants, so something has to give. It's one of those situations where the government has got to take measures outside of what they normally do." 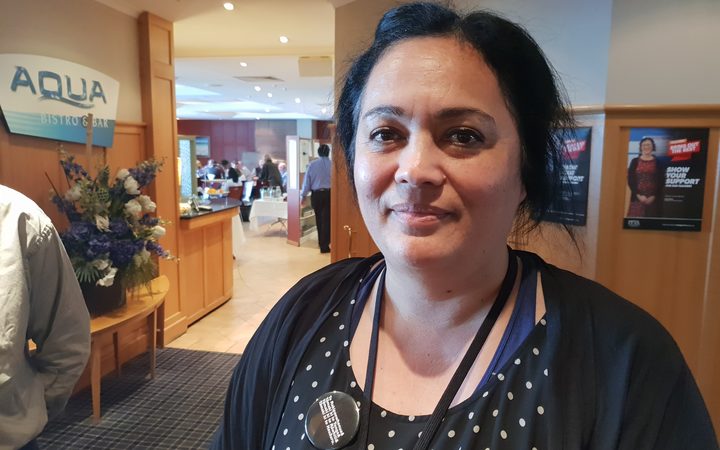 Earlier today the secondary teachers union challenged the Education Minister, Chris Hipkins, to put his money where his mouth is.

Mr Hipkins told the conference the teacher shortage was top of his list of problems to deal with, but the government could not solve it overnight.

He said the problem would never be fixed if teachers told those considering the career it was not a good job.

"While I understand your frustration that things have reached this point, we won't turn it around, possibly ever, if the message our prospective future teachers get from today's teachers is that it's a profession not worth joining," he said.

He said the government could not undo nine years of neglect in one year and urged teachers to work in partnership with the government to improve the education system.

"I'm not asking you to bear with us as we address years of educational neglect and underfunding. You are bearing enough already," he said.

"I'm asking you to work in partnership with us, and to rebuild your trust with government that has been so abused in recent years, as we together build the world's best education system for all our children and young people." 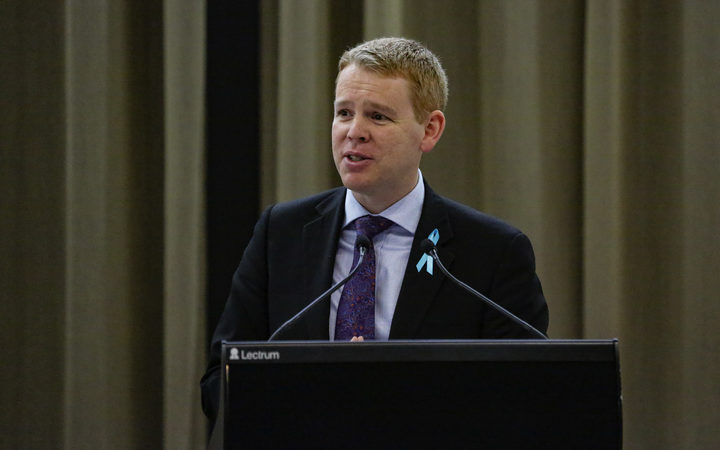 Minister of Education Chris Hipkins asked teachers to work in partnership with the government over problems they faced. Photo: RNZ / Richard Tindiller

Later, Mr Hipkins said the government would reshape its offer but there was little room for a higher pay increase.

"We'll look at how we can reshape the offer, but the government does not have an unlimited supply of money. No government does. The offer that we've got on the table with primary teachers at the moment is worth more than all of the settlements they reached under the National government put together. So we are certainly stretching the envelope."

Mr Hipkins said secondary teachers' claim for a 15 percent pay rise was more that what the government was willing to consider.

Union vice-president Melanie Webber told Mr Hipkins that he had been a friend of the union but now it was time to put his money where his mouth was.

She said a correction was desperately needed to solve the teacher shortage.

Earlier, the president of the PPTA, Jack Boyle, told the conference that the union wanted to negotiate a collective agreement settlement that would make teaching a popular career choice and give children the education they deserved.

He said teachers' jobs had intensified in the past eight years, but the resources to support them had been squeezed tighter.

Mr Boyle dismissed as lies any suggestion that teachers did not deserve a pay rise or that the government did not have enough money to provide a large increase.