The Education Ministry's latest offer in pay talks for primary teachers and principals is disappointing, teachers have told RNZ. 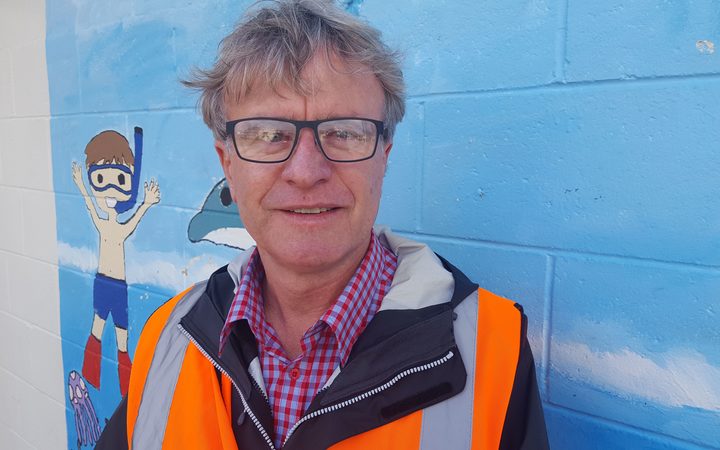 The Educational Institute today announced it is taking the offer, a pay rise of 9.3 percent over three years, to its members in an online ballot next week.

The new offer also includes 4.5 percent per year for three years for principals of schools with fewer than 100 students.

The Educational Institute said it would not make any recommendation about how its members should vote on the proposal, but principals told RNZ today their staff were unhappy with it.

Teachers at Johnsonville School in Wellington said it did not provide enough of a pay rise for new teachers and failed to address issues including workload, class size and help for children with special education needs.

But they were divided on whether they were willing to repeat last month's strike, which was the first in 24 years by primary teachers and principals. 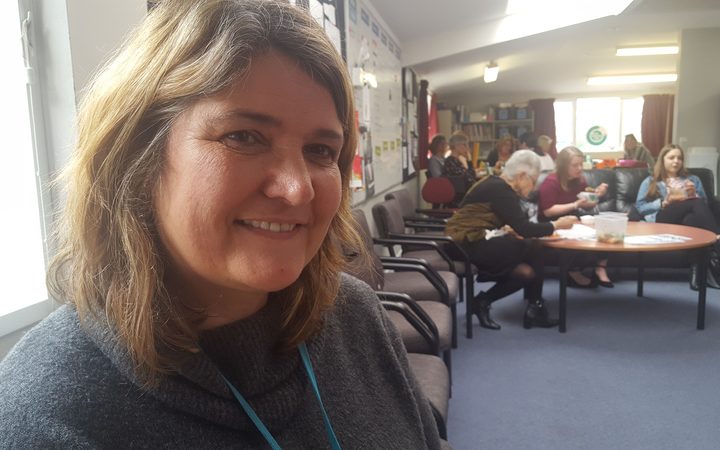 Jo Wilson said the ministry's new offer had too little for new teachers and nothing at all for wider problems like special education.

"If you look at a lot of young teachers, if you look at things like the cost of housing, they're never going to be able to afford their own home on the current salaries that they're receiving, so I think the pay is important but it's not the be all and end all, I think they need to address wider issues."

Mrs Wilson said she would reject the offer and she would be willing to strike for a better deal.

"I'd go for the two-day strike. It's unfortunate because ultimately as teachers we're all about the children and what's best for them but if we don't take a stand, well someone has to, and according to us the time is now," she said. 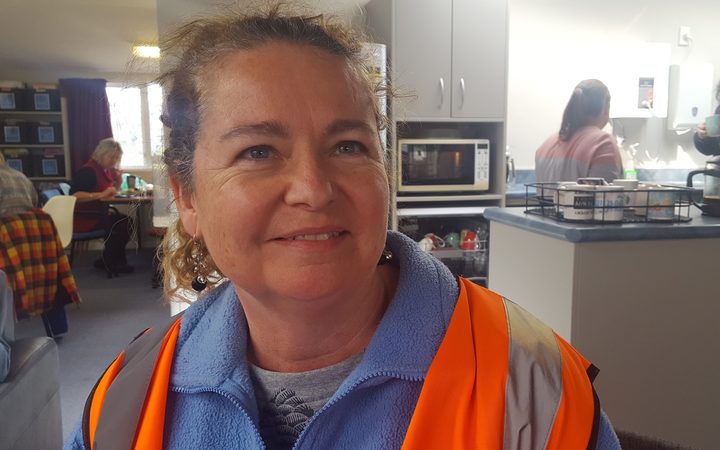 Michelle Tietjens said the pay rise offered by the new proposal was not enough to attract new teachers and she would probably reject it.

"It's not working with inflation and everything else. There's no incentive for other people to join the profession," she said.

Rosalie Anso said the offer was better for experienced teachers like herself, but it was new teachers who needed the money.

"It's the beginning teachers we need to be looking after," she said.

However, Ms Anso said she would be reluctant to strike again.

"I would rather be here teaching but I think we do need to make a stand every now and again about certain issues. For me the issue wasn't the pay, it's about the conditions and it's about getting help for the special needs kids who are in my class," she said. 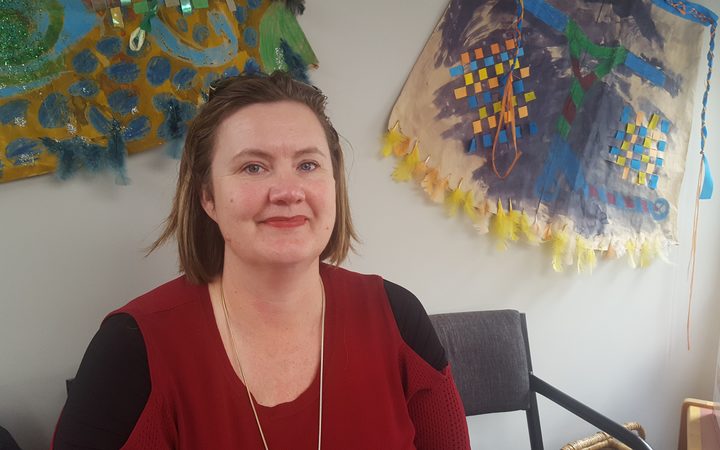 A student teacher at the school, Bryony Waterman-Dick, said the pay offer was not enough to attract more young people to teaching.

The school's principal, Barry Schon, said the deal needed to address the shortage of teachers.

"We need to attract more people into the profession because there's a lot of people who are going to be retiring over the next few years so therefore we've got to put effort into paying new teachers more." 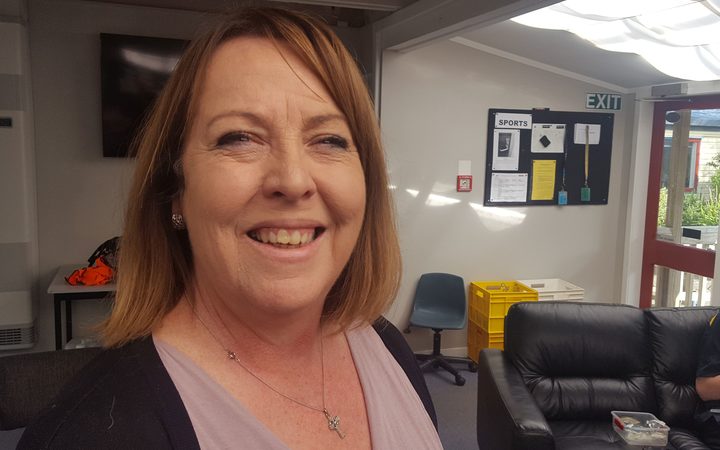 Teacher Andrea Geluk said she was disappointed the offer failed to deal with issues like classes sizes, special education, and workload.

"I'd like to think we could get something else other than just money," she said.

Mrs Geluk said she would be prepared to strike in order to get a better offer from the ministry.

"I don't believe striking is necessarily the way to go but I don't know how else to make yourself heard. I don't like striking, but yep I would if I think it's going to make a really big difference," she said.