Rachel MacGregor has faced a second day of questions from the former leader of the Conservative Party in his High Court case against her. 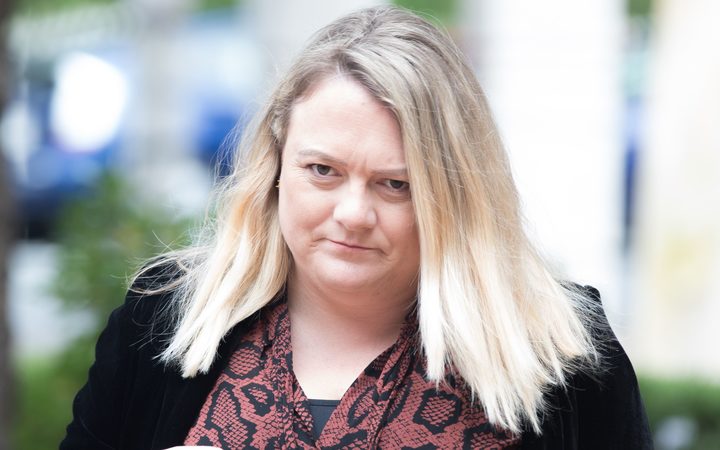 Colin Craig is suing his former press secretary for defamation, and she is counter-suing.

Mr Craig is representing himself in the proceedings in the High Court in Auckland, and is cross-examining Ms MacGregor.

While being questioned by Mr Craig about her sexual harassment claim against him and the confidential settlement they reached, Ms MacGregor said she refused to be re-victimised by her former employer.

"While you continue to try and say that this whole thing is my fault, this is not my fault," she said.

It was Mr Craig who behaved inappropriately, Ms MacGregor told the court.

"You were the married man, you were the leader of the political party, you were my employer, nothing I did was inappropriate."

Earlier, responding to a question from Mr Craig, Ms MacGregor accepted that she had a close and affectionate relationship with him, but she said her friendliness towards him was part of being a professional.

"If I had stopped working with you at any time, I would have wanted nothing to do with you," she said.

Mr Craig has also questioned Ms MacGregor about her financial situation and how she was coping with her workload.

The case, before Justice Hinton, is expected to run until the end of the week.