Seven of the country's polytechnics and institutes of technology are at a high financial risk while 10 are expected to have deficits, a Cabinet paper says. 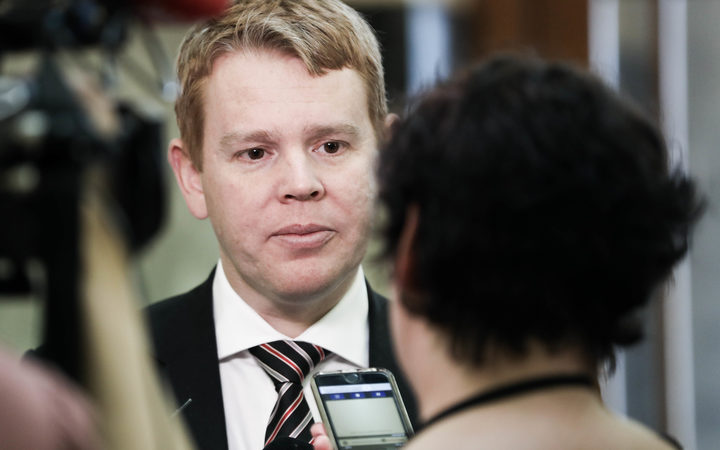 The document, presented to Cabinet in August by Education Minister Chris Hipkins, said three institutes - Unitec, Whitireia and Tai Poutini, which were bailed-out by the government, were considered to be at extreme financial risk.

"Officials consider that four other ITPs are at high-risk and may be in need of financial support from the Crown in the next 18 months."

The paper did not name the four high-risk institutions.

It said based on current forecasts, 10 polytechnics and institutes of technology would make deficits this year and it was not likely any of the remaining six would make the 3 percent surplus expected of public tertiary institutions.

The report said cash reserves were declining at many institutions, though some were doing well.

It said the commission was improving its financial monitoring, noting that "TEC has had insufficient information to identify the short-term cash-flow issues earlier".

The commission would look at information including student applications and acceptance rates, and compare cash-flow forecasts to actual results.

It was also monitoring some institutions' governance more closely.

"In response to the governance failures at Unitec and Whitireia, the TEC is already more actively monitoring council operations for those ITPs considered to be at high or moderate risk of short-term viability issues," the paper said.

The government is developing a new system for organising and funding polytechnics and has indicated that it wants the 16 institutions to work together as a system.

In August the government announced a $50 million loan to Unitec and a $15m capital injection for Whitireia and in February it announced a $33m bailout for the West Coast's Tai Poutini Polytechnic, most of it in the form of forgiving a debt to the Tertiary Education Commission.