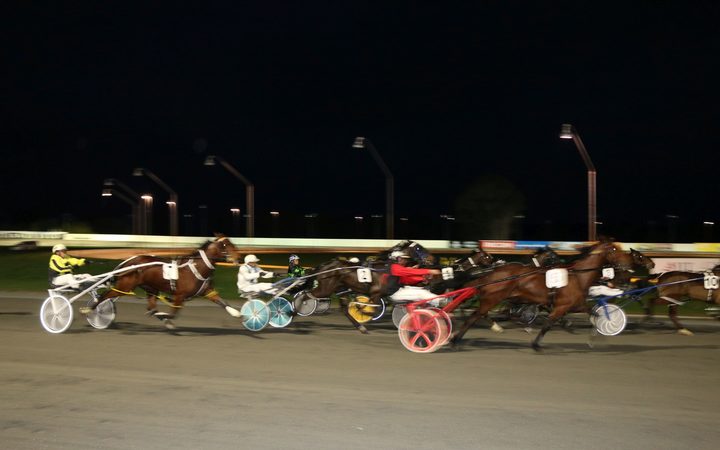 The sport has been plagued with problems since race-fixing charges hit high-profile members of the industry, and the recent Messara report found it to be in a state of serious malaise.

Speaking at the annual Harness Racing Conference in Auckland today, in a room full of older men, Mr Peters - who is also the Racing Minister - called for dramatic change.

"I don't want to be too critical, but it's become a bit of an old man's sport when you need a whole lot of women and a whole lot of young people in the game as well," he said.

"I can see an enormous opportunity in this country if we can get syndication going ... quickly and get young people involved."

Mr Peters did not hold back when saying things needed to change - and now.

"It's no time for old men to be standing around scratching their backside when something has to done ... real fast," he said.

Failing infrastructure and stagnant growth were problems that he raised. 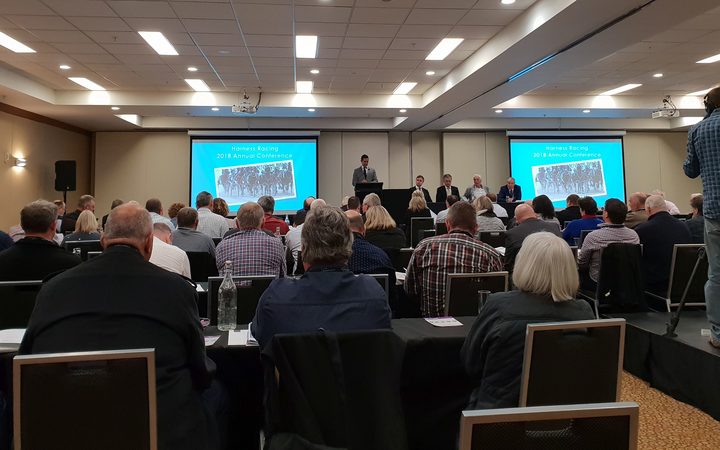 Submissions on the Messara report close on 19 October, but Mr Peters said he would be taking papers about racing reforms to Cabinet nearly two weeks before that.

He dismissed suggestions that this did not allow for proper consultation.

"The papers aren't based on the consultation, they're based on the pathway forward so that people know we have a plan to reform this industry," he said.

Harness Racing NZ outgoing chief executive Edward Renell said he was confident the industry would be listened to.

"We're looking to put forward a constructive submission and talking as well to the other codes so that we can try and get a collective industry position," he said.

"I think the process of going to Cabinet first, I think, is just to try and speed up ... some of the recommendations in the report."

But questions from harness racing members highlighted concerns that the recommendations would be rushed.

Mr Peters also announced the Racing Amendment Bill, known as the Racefields Legislation, had been scrapped.

NZ Racing Board chief executive John Allen said the new law would have brought in $1 million a month.

He said the announcement was disappointing.

"So it is a disappointment to find that that's been withdrawn, I wasn't aware of the outcome."

Mr Allen said the Messara report has sparked a lot of conversation and there was no doubt there will be a lot more discussion about it as the conference continues.