A recommendation to close the Stratford Racing Club is being met with disbelief in the central Taranaki township which fears more than 125 years of history will be lost. 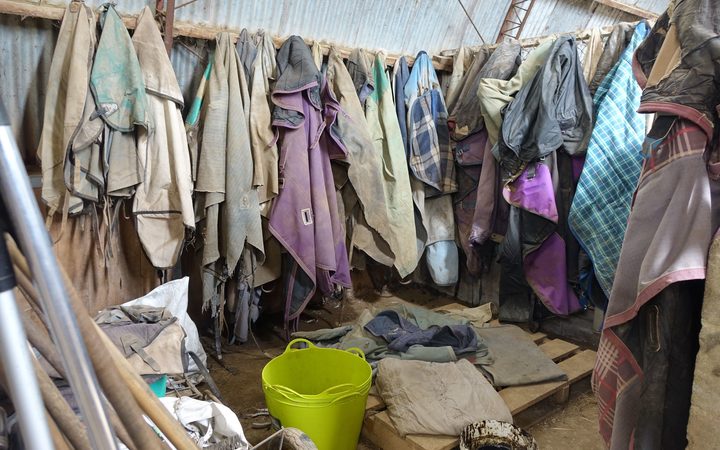 Stratford is one of two clubs in Taranaki identified in an independent report given to Racing Minister Winston Peters, which recommends 20 courses nationwide put the shutters up. The other is in Hawera.

The Stratford Racing Club was formed in 1891 and its New Years' meetings are fixtures on the town's social calendar with thousands turning out to Te Kapua Race Course. 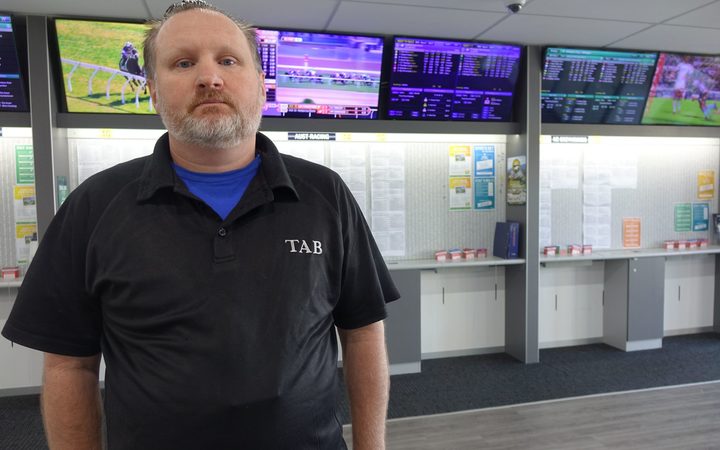 Club president John Gray said he was gutted at Australian expert John Messara's recommendation to close it down.

"It's having a huge impact on a number of trainers down there, owners, personnel at the club, volunteers and members," Mr Gray said.

"If this report which has come out is seen through, it's a very, very sad day for racing not only in Stratford but in Taranaki and New Zealand."

Mr Gray, who manages a TAB in New Plymouth, said up to 10 trainers used the club's facilities and about 80 thorough-breds were based there.

The recommendation to shut up shop completely was difficult to understand, he said.

"I think we could probably see on the horizon that the race day side of things wasn't going to exist for much longer at places like Stratford, but certainly losing the facility as a training track is absolutely gutting for the town and is going to have an economic impact as well," he said.

"Asking us to move up to New Plymouth to train just isn't viable."

While the club might only have one race day a year, it had money in the bank, 130 members, and would be financially viable even without a race day, Mr Gray said. 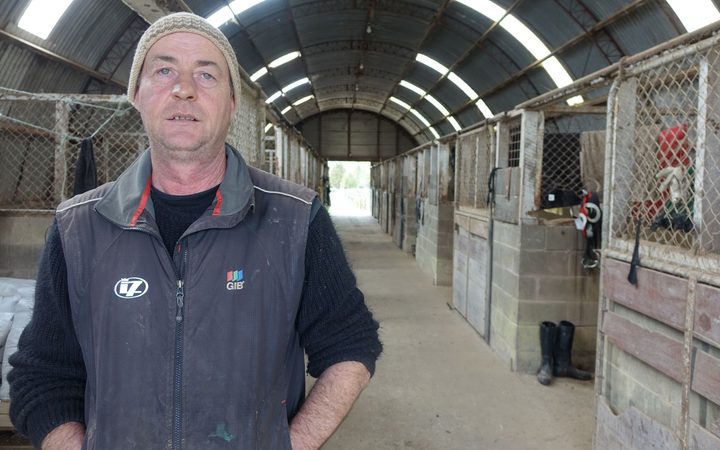 Gallops trainer Chris Bothwell is based at the Stratford club where his father was headquartered before him.

Mr Bothwell said running the stable anywhere else just wouldn't be the same.

"Say I had to go to New Plymouth, they might allocate my 16 boxes, but it's just boxes," he said.

"You can't let horses be horses and have the paddocks for the day, let them run-around, play, roll in the mud. They are pretty much like factory hens."

a closure would be a huge loss for Stratford locals, Mr Bothwell said.

"It's just a lovely race course to see gone. It gets great support. There's probably more than 4000 people that come to support our New Years' Eve race day which is a great turn out from the community," he said.

"It's a huge event and now it looks like it will be our last race day." 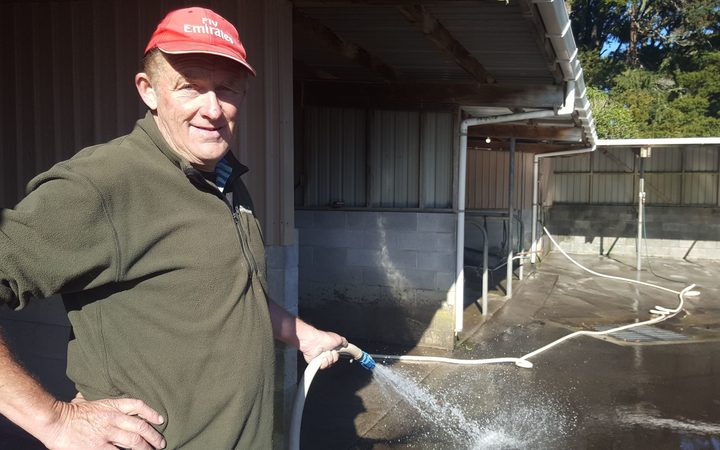 Mr Herbert said the review, which recommended almost halving the number of tracks nation-wide, had been causing a lot of anxiety among trainers.

"They've been all pretty worried about what's been going on so they've been waiting for this report to come out.

"They're worried about what courses are going to close, it's their livelihood."

The report concluded the industry was in a state of "serious malaise" - and Mr Herbert said it had been obvious for a while that something had to change. 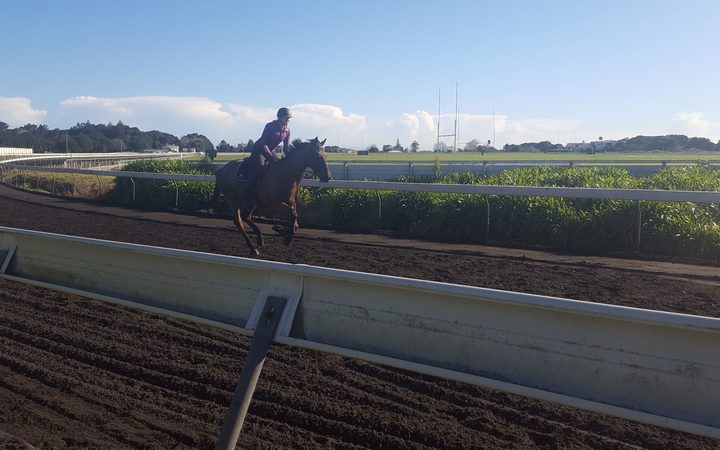 Some trainers were struggling to make a decent living, he said.

"You know they're huge hours. If you work those hours you'd want huge money but unless they get a great horse they're not getting that."

Mr Peters has said he intends to have officials produce a Cabinet paper with a set of proposals for the industry, which meant the status quo was unlikely to prevail.

Also among John Messara's 17 recommendations was to outsource the TAB's commercial activities to an international operator. 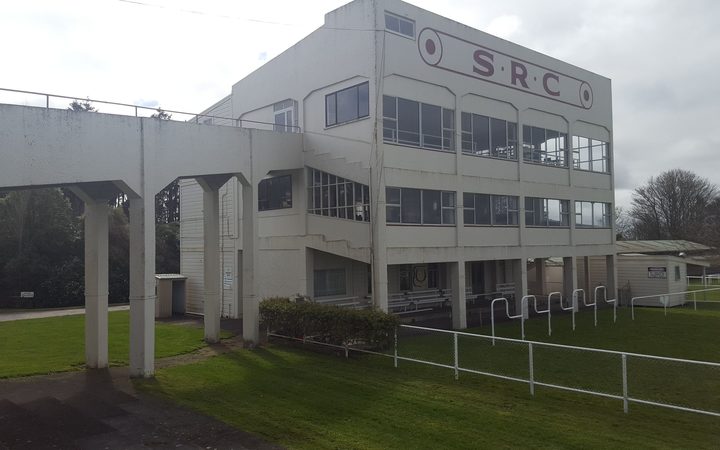