A repatriation ceremony bringing back two New Zealand sailors who died while serving overseas over 60-years ago has been held at the Devonport Naval Base in Auckland this morning. 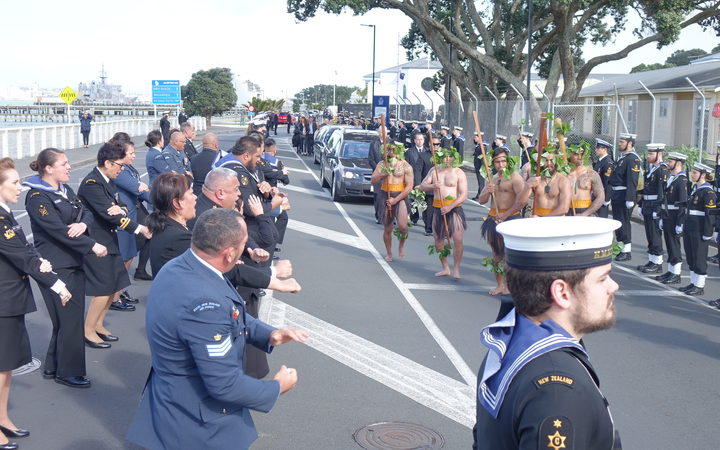 It is the third part of a repatriation project, Te Auraki (The Return) of New Zealand Defence Force (NZDF) personnel who died while serving their country overseas between 1955 and 1971.

William Goodwin, 25, and Philip Short, 20, died while in the United Kingdom.

Mr Goodwin died after being injured while playing rugby in 1956 and Mr Short was killed in a road accident in 1958.

Both men were marine engineers.

Their caskets arrived back in New Zealand this morning after being disinterred from cemeteries in England.

On arrival at the naval base the men's caskets were carried by sailors who had accompanied them from the United Kingdom.

A private service for the two families was held in the Navy Chapel before the caskets were carried out to waiting hearses.

Sailors lined the drive standing at attention while the Defence Force cultural group performed a haka as the hearses slowly drove by.

It was the third repatriation ceremony held this year as part of Te Auraki, a project to bring home defence force personnel who died while serving overseas between 1955 and 1971.

A final repatriation, for two men buried in South Korea will take place early next month. 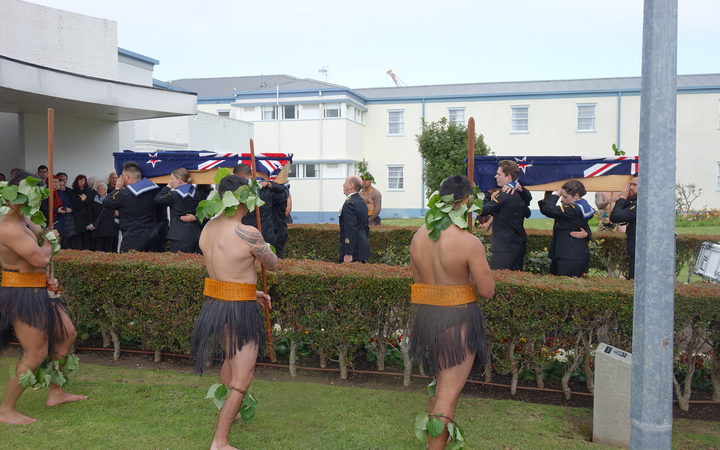