The man credited with being the driving force to get the New Zealand Government to change its policy of repatriating servicemen who died while serving overseas between 1955 and 1971 says he's both angry and relieved that they have finally come home.

Paul Thomas, who served in the Army, started his campaign in 1976.

This was when his mother first asked him to bring back his brother Adrian, who was in the SAS and killed in action in Malaysia.

Adrian was one of 27 servicemen and one dependent child who returned home today when their remains arrived back on a special Air New Zealand charter flight to Auckland Airport.

The repatriation is part of the Defence Force's Te Auraki (The Return) project approved by the government early last year.

Between 1955 and 1971 the policy allowed families to repatriate service personnel for burial at home, provided that the families agreed to pay the costs.

The overseas burial policy changed in 1971 and since then repatriation was automatic and paid for by the government.

In about 2013, Paul Thomas ramped up his campaign and travelled the country talking with families of other servicemen buried overseas, seeking their support. 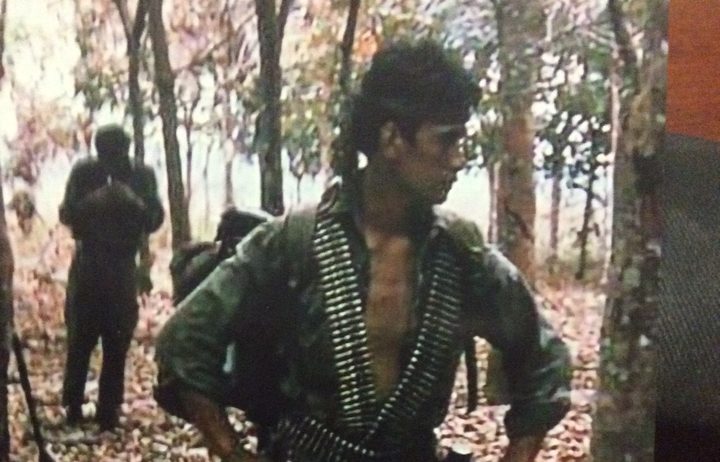 Mr Thomas said he still remains angry that it took so long for the government to change its policy.

"To this day, apart from poor decision making, I can't find another reason."

He said he is very aware of the emotional toll this has had on families.

"There has been some really sad stories from families who haven't had closure.

"A time of rejoicing, I suppose, that this is actually going to happen but it is also being quite a hurtful time."

He said he still has difficulty coming to terms with what happened.

"I agree that it is better late than never and I am grateful this is happening, just a little bewildered why it took so long."

"There's a lot of hurt been created amongst the families that have been separated from their loved ones."

He said the average person in the street would find it difficult to understand why the men were not repatriated at the time.

"This is reality for a lot of the families who lost loved ones to the defence of New Zealand."

On arrival at Auckland Airport the repatriated received a traditional Māori welcome, before the caskets were carried past a guard of honour and handed back to their families.

After a short private service, members of the New Zealand Defence Force performed a haka as the caskets departed following the ramp ceremony.