New Zealand Transport Agency contractors have been caught dumping rubble from road works into a stream that feeds into Whangārei Harbour. 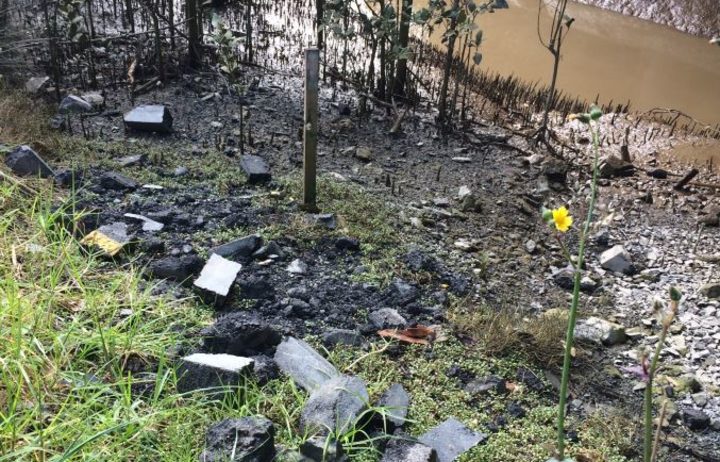 The agency has been forced to clean up its act after a local MP raised the matter with Northland Regional Council.

National MP for Whangarei Shane Reti was contacted by a constituent worried about a number of problems to do with roading near his house, which backs onto State Highway 1, about 15 minutes from the city.

The resident showed the MP the Oakleigh River Bridge, which had two metre wide expansion strips cut out across it.

About 30 pieces of road had been cut off the highway and pushed straight into the stream underneath, Dr Reti said.

"They still had fluorescent markings on them. They were on both sides of the dropline so they'd clearly been pushed off the bridge directly into the stream below," he said.

Dr Reti and the local who raised the problem were angry with the situation.

"At best it's lazy, at worst it's environmental vandalism.

"It wasn't hard to put a drop sheet or a gatherer on either side of the bridge, but no, it seemed the most convenient thing is just to brush it off and brush it into the stream below."

Roading was a pollutant in the stream that feeds directly into the harbour, he said. 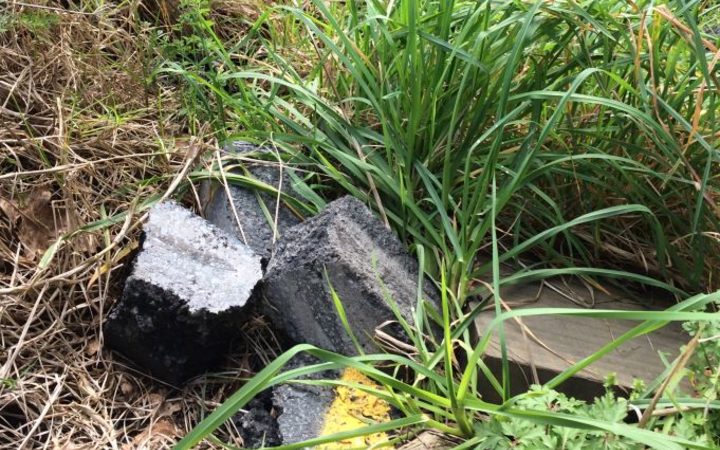 Dr Reti immediately contacted Northland Regional Council which got on to the transport agency.

The council told him the rubble was promptly removed, and the agency made it clear to its staff and contractors that the situation was unacceptable.

"It shouldn't have happened, a sub-contractor should have been monitored by at least a sign-off from NZTA," Mr Edmonds said.

Staff at the transport agency refused to be interviewed, but said in a statement the contractors did not follow process.

The situation had since been rectified and it would work with its contractors to ensure it did not happen again, the agency said.

Dr Reti said monitoring needed to be done across the country to make sure care was taken with the environment after roading projects.