A protest group wanting urgent action to improve one of the deadliest roads in the country is now also demanding a moratorium on new housing developments until the road is improved. 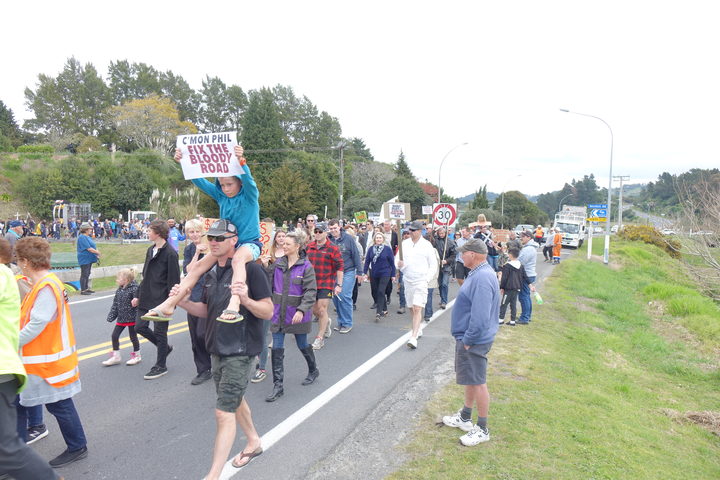 The Fix Our Bloody Road group says State Highway 2 between Tauranga and Katikati is shockingly bad and increasing the population using it is crazy until the road is safe.

On Sunday afternoon people supporting the group joined a protest that closed a section of the road by marching across the Wairoa Bridge, just north of Bethlehem.

About 300 people turned out to voice their frustration at delays in getting something done. 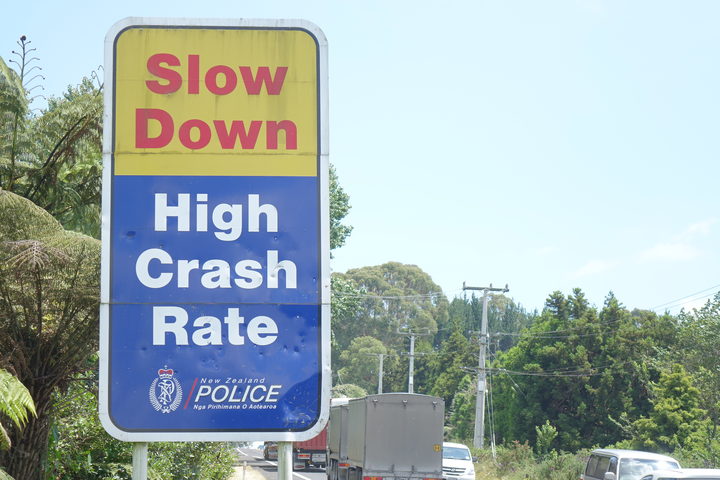 They want an immediate start to making the road four lanes between Tauranga and Omokoroa, a distance of about 17km, and safety improvements along the rest of the road through to Katikati. Without it they say more people are going to die.

Hear from some locals who live in fear whenever they use the road:

What really grates with locals is a boom in housing developments in the Western Bay of Plenty in the last few years but the state highway hasn't kept up.

To make matters worse the road north is a major tourist route plus a major connection for trucks heading to the Port of Tauranga.

Fix Our Bloody Road wants all development stopped in the meantime and it has launched a petition to have this happen. 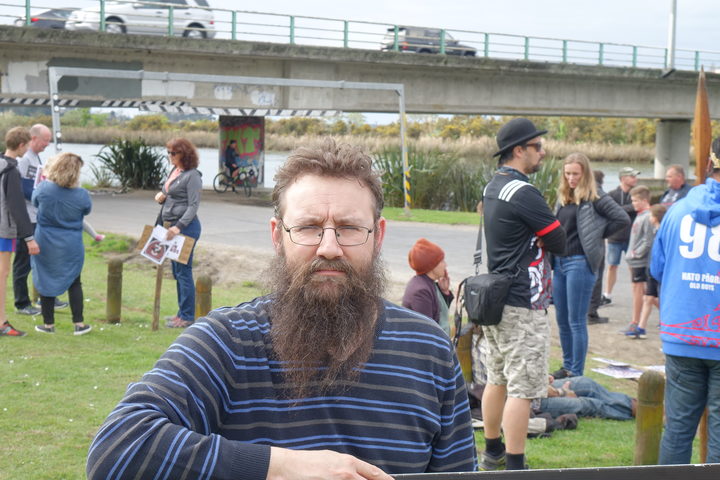 Matthew Farrell from the group said about 43,000 new homes are planned for the Western Bay of Plenty in the next few years.

"We are asking for a moratorium for them to stop developing further housing and exacerbating the already serious problem here until central government comes to the party and does its part with regard to state highway infrastructure." 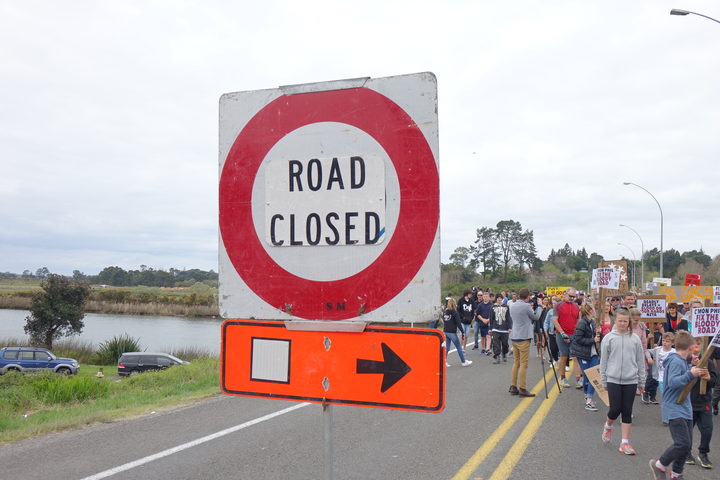 He said his council was caught in the middle.

"We are criticised for having the highest rates in the land but that is predicated on we have built all these houses as successive governments have asked us to help with the housing crisis but they have not delivered the road and central government just seem to wash their hands of it."

Garry Webber said successive governments have been promising a roading upgrade since 1998.

The Transport Agency said State Highway 2, Waihi to Tauranga is one of 12 nationwide projects still under review and re-evaluation. 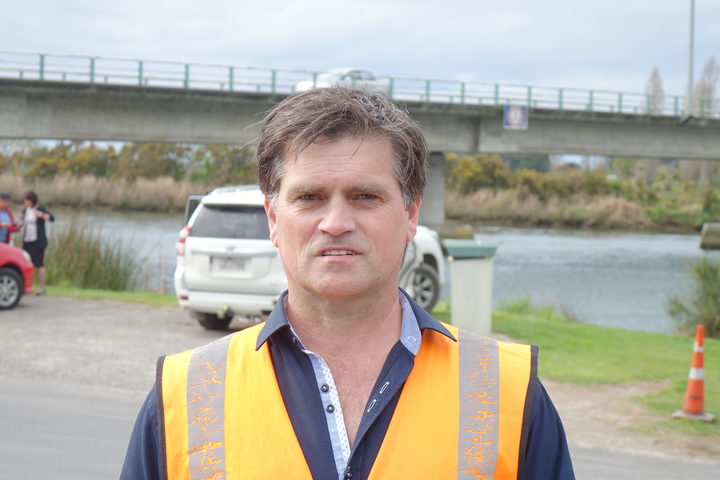 Andrew Hollis from the Fix Our Bloody Road group is hoping the united front shown by the community will spur the government on to give the ok to start upgrading to four lanes as soon as possible.

"I am pretty confident that NZTA has already re-evaluated these and six months is just a delay, a delay for no reason."

Mr Hollis does however remain confident.

"Hope is not lost. The plans are there, the land is owned. We just need the government and NZTA to say go, that is all that is required on this project."

Mr Hollis said if work started today to put in four lanes from Tauranga to Omokoroa it would take about five years to complete at an estimated cost of about $500 million.

The Transport Agency said the review of plans for State Highway 2 is expected within four months and in the meantime the first section of work on a number of safety improvements between Waihi and Omokoroa will begin shortly.