Barriers installed to protect cyclists on some busy Auckland roads have been abandoned by Auckland Transport because drivers kept running over and destroying them. 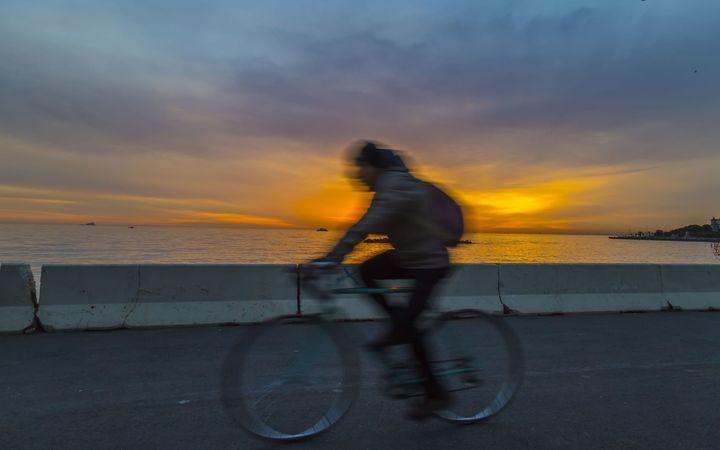 The vertical, black and yellow plastic paddles provided a light physical barrier on cycle lanes in parts of Sandringham, Mt Albert and the inner city.

But almost as soon as they were installed last year the damage started until there were barely any left.

Auckland Transport's Walking, Cycling and Road Safety Manager, Kathryn King, said the barriers, which cost about $300,000, had been a trial but would not be replaced or used anywhere else.

They were not robust enough, she said.

"We understand that people are driving into them and we have heard also that when the emergency services are travelling through the area to an emergency and need to get through quickly, they are driving over them."

Despite the cost for such a short period, Auckland Transport needed to test out and trial different products, she said.

Building protected cycle ways was relatively new for Auckland Transport and it was still working out the best materials to use, she said.

When St Lukes and Sandringham Roads were upgraded in the next few years new barriers which were more robust would be installed.