A mother whose child has type one diabetes is pushing for the government to fund a testing device currently not readily available in New Zealand. 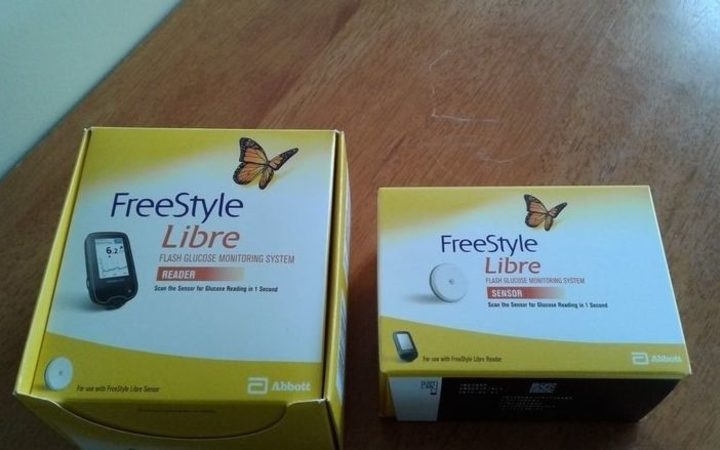 "This technology is amazing and has helped my daughter's blood glucose levels become easier to read, monitor and stabilise," she said.

Currently, the monitoring system can only be bought online for about $100.

However, the disposable sensors are costing Ms Minty about $200 every month.

She first came across the device after there was media coverage of British Prime Minister, Theresa May, wearing the sensor patch on her arm.

However, none of the pharmacies in New Zealand currently stock the monitor, or its sensors.

She said when her 12-year-old daughter Ella tried the device she did not even feel the sensor's pin, but she had put off using the government-funded pin prick test, which she had to do up to eight times a day.

"She would have to do that before breakfast, morning tea, before lunch, afternoon tea, before dinner, before bed and sometimes I would be doing it in the middle of the night to do an overnight reading," she said.

Since using the device her daughter's check-ups showed her blood glucose levels have drastically improved, she said.

So far, the online petition on change.org has received more than 6000 signatures.

For the petition to be accepted by the Minister of Health, it needs to be put through the government's website.

Ms Minty was only pushing for it to be funded for those aged under 25 to make it cheaper to fund, so that other young people could benefit from the device as much as her daughter had.