Fiji needs to take a more proactive approach to tackle its diabetes crisis, those working with sufferers say.

The latest life expectancy world rankings show Fiji has the highest death rate from diabetes in the world with 188 of 100,000 fatalities being attributed to the disease.

Diabetes Fiji Project Manager Viliame Qio said people were shying away from medical attention and treatment out of denial and when they did come forward they had more severe complications from their illness.

He said many people turned to traditional healers for help first, which also delayed effective treatment.

There needed to be more community education about diabetes, he said.

"We have three amputations that take place in a day in the major hospitals and the main reason is the people are presenting late," Mr Qio said.

"So we want to get people to be educated that they have to seek medical attention first before they resort to other traditional methods or herbal methods."

Mr Qio said diabetes was the leading cause of disability in Fiji and people needed to heed public health messages about poor eating habits and sedentary lifestyles.

"It's not only the rate that's increasing it's also the age group that's involved with the amputations and that means we have a big disabled and non-productive population.

"The economic impacts that's going to make for us is huge."

He was among frustrated, demoralised, under-resourced health personnel working at the bottom of the cliff trying to deal with the crisis, he said. 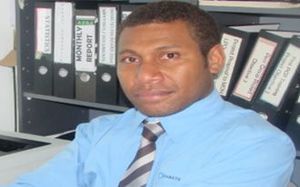 Food security and climate change were among the many factors contributing to the high rate of diabetes, Dr Hawera said.

Diabetes was a physical manifestation of social issues and preventative policies needed to address these, he said.

"We are trying to improve our education and our awareness, making people really understand what diabetes is and what causes it and the many ways they can prevent complications once they have," Dr Hawera said.

He said he would like to see diabetes education at a point in Fiji where people are prevented from getting the disease in the first place.

Both education and early detection are vital to dealing with the crisis, Mr Qio said.

"The very important thing is that you get screened and secondly that you adopt a healthy lifestyle, especially the eating habits.

"Our diet has been transitioning from healthy food to very fast food and with this fast food comes a sedentary lifestyle," he said.

"We need people to be very health cautious, to be mindful of what they eat and be physically active." 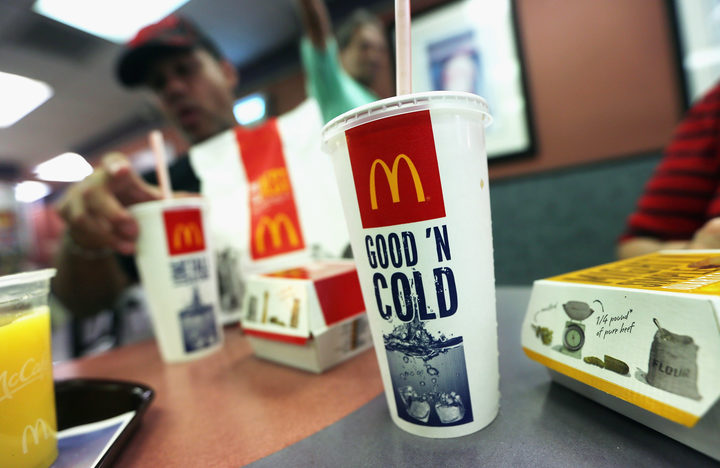 Fiji's Ministry of Health said one in three Fijians has diabetes and there is a higher incidence in Fijians of Indian descent.

It encouraged regular health checkups and said symptoms include frequent urination, feeling thirsty and hungry, fatigue, blurry vision and pain in the hands and feet.