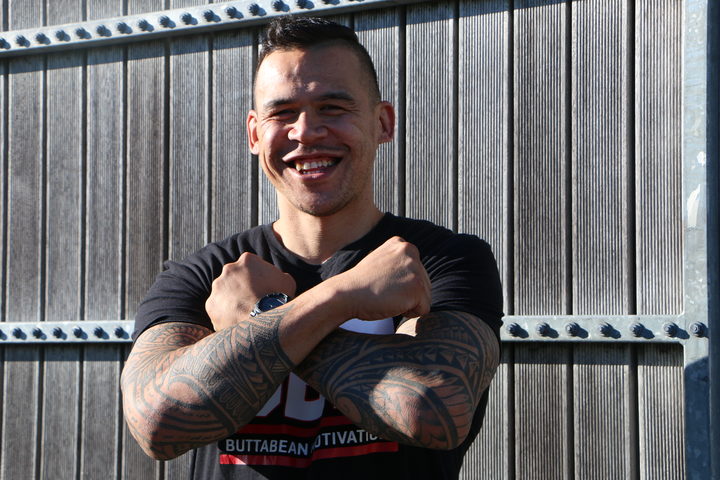 A Samoan-New Zealand boxer is trying to help Pacific people adopt healthy lifestyles in an effort to combat alarming rates of non-communicable diseases.

Pacific people in New Zealand often suffer from high blood pressure and are over-represented in statistics for diabetes, strokes and heart disease.

The boxer, David Letele - known as the Brown Buttabean - used to weigh over 200 kilograms and says he was so fat he couldn't tie his own shoelaces.

This, he said, made him realise the path he was on would lead to an early death.

Now, he runs exercise camps in Auckland. He says if he can do it, anyone can.

"[The] best advice is just to start," he said. "Starting does not have to be going out and going to a gym. It can just be getting off the couch and walking to the letterbox. Stop drinking fizzy drinks. Stop eating rubbish. All these things, just start small and bit by bit by bit it all adds up."

Don't let excuses get in the way and at the end of the day, find your 'why' and my why is my children, my life."

David Letele has been inspiring hundreds of others to follow his lead by holding free bootcamps in Auckland called 'Buttabean Motivation'.