Pasifika leaders in New Zealand are calling for people to post one-star reviews for a Florida bar that has trademarked the word 'bula'.

He probably did not expect a huge backlash when he went to trademark the word 'bula'.

But he got one.

Among those to express their fury online was Josiah Tualamali'i, who is one of the members of the Mental Health and Addictions Inquiry panel and the chairperson of New Zealand Pasifika youth charity PYLAT.

Mr Tualamali'i wanted people to leave one-star reviews on the Facebook page of one of Mr Kashtan's bars.

"I just thought 'well they have 4.9 as their overall rating so let's pull that back a bit'," said Mr Tualamali'i.

"We know they are listening because they removed my comment and some others, so this has got to them and that was the point." 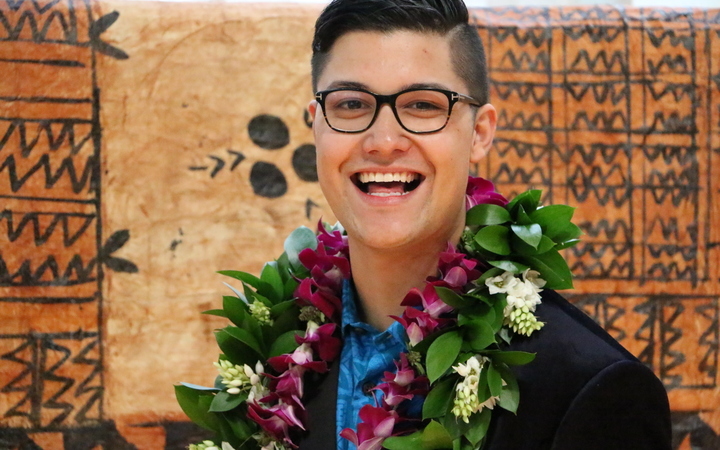 Dozens of angry people have left such reviews.

The word Bula itself is a commonly-used traditional Fijian greeting.

Trademarking it meant Mr Kashtan could attempt to prevent other businesses like his using the word.

"They are trying to steal something that doesn't belong to them," said Mr Tualamali'i.

Mr Kashtan's bula logo appeared on many of his business' products and advertising, from signage and bottle branding, to 'bula babe shorts'.

Checkpoint repeatedly tried to get in touch with Mr Kashtan, but only got as far as one of his workers who was well aware of the unfolding drama.

"It's not to inhibit anyone to use it, we just don't want anyone calling their businesses that because we have a ten-year-old business called 'bula'," the worker said.

"It's not too hurt anybody...we are really good people I promise."

He said he would pass along Checkpoint's contact details to Mr Kashtan, but we have not heard back.

It's not the first time United States businesses have been accused of cultural appropriation.

The US Patent and Trademark office lists 43 companies which have trademarked the word 'bula'.

The New Zealand government was unimpressed with this recent trademark.

The Minister for Pacific Peoples, Aupito William Sio, said more needed to be done to stop this kind of thing happening.

"This is a disturbing revelation and will be distressful not only to Fijians in New Zealand but to all Fijians throughout the world," he said.

"It is unbelievable that a company from another country can trademark what belongs to another group of people."