An Illinois-based restaurant chain is being accused of appropriating Hawaiian culture and legally bullying businesses on the archipelago from using their own language. 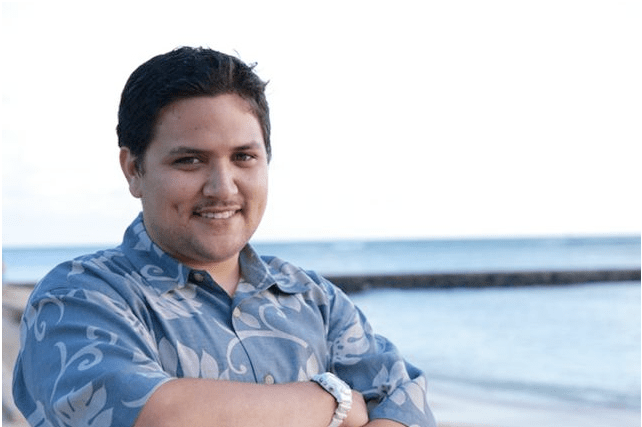 Chicago's Aloha Poke Company has trademarked the two Hawaiian words together and has sent 'cease and desist' letters to Hawaiian restaurants using 'aloha' and 'poke' in their name.

Aloha means many things in Hawaiian, including hello and love, while poke is a local dish with seasoned chunks of raw fish.

The chief executive of the Council for Native Hawaiian Advancement, Kuhio Lewis, said the issue first came to their attention via social media as more businesses started receiving the letters.

Mr Lewis said they were exploring their legal options, but they were attempting to respond within their own cultural framework.

"Meanwhile we are up against an American system, coloniser if you will system, that doesn't jive with those traditional beliefs and practices," said Mr Lewis.

"So trying to find how you live in two worlds is interesting."

He said the Council was looking at how best to utilise American laws to respond, but it was important to look at things through a Hawaiian lens.

"It's a time that native people, that indigenous people, that Polynesian people come together and stand up for what they know is right in their na'au, in their gut, and speak up," Mr Lewis said.

"I think the best way to win this is for native indigenous people to come together."